Madonna, The Who and Vera Lynn on Stranger Things S3 soundtrack 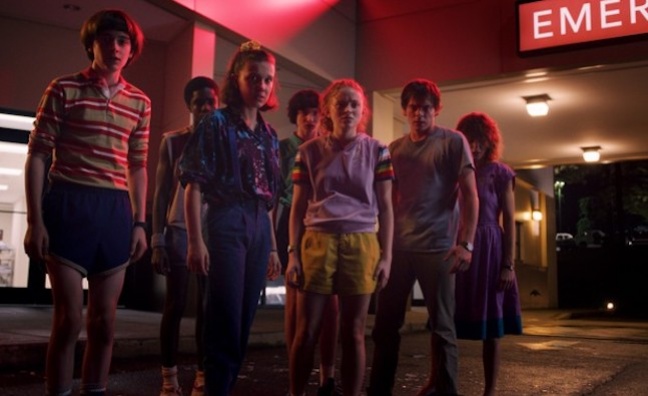 As fans devour the third series of Stranger Things on Netflix, Legacy Recordings has issued an accompanying soundtrack.

The CD and digital release of Stranger Things: Soundtrack from the Netflix Original Series, Season 3 today (July 5) will be followed by the vinyl edition on July 26. A limited edition coke bottle clear vinyl will also be available at HMV and selected independent record stores.

The new soundtrack for the ‘80s-set series includes songs by Madonna, The Who, Wham!, Foreigner and Vera Lynn. Featured also is the debut of an original cast recording of Limahl’s Never Ending Story.

Grammy and Emmy nominee Nora Felder has served as music supervisor for Stranger Things since its inception. Felder won the Overall TV Series Soundtrack award at the 2017 Music Week Sync Awards for the first season.

Subscribers can click here for Music Week’s latest coverage of sync-friendly shows including The Handmaid’s Tale and Killing Eve.

The full tracklist Stranger Things is below: