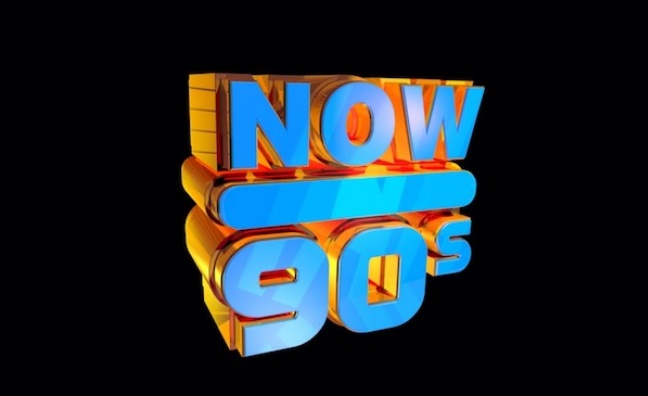 Now Music is launching a new music TV channel, Now 90s, on December 27. It will be available on Sky, Virgin and on Freeview in Manchester.

The ‘90s-themed channel is set to feature artists including Take That, Spice Girls, Michael Jackson, Boyzone, 5ive, New Kids On The Block and All Saints. The channel targeting “maturing millennials” follows the launch of Now 80s last year.

Former Radio 1 and Top 40 singles chart DJ Mark Goodier will be presenting a regular show, Number 1s of the 90s.

Now 80s was set up as a temporary New Year party channel but it has been maintained as a permanent fixture after hitting an average quarterly audience of 2 million.

Mark Goodier, the voice Of Now!, said: “The 90s was an amazing decade for music and such a massive part of people’s lives. I’m sure the Now 90s will find a large audience."

Simon Sadler, COO of Now Music’s TV partners All Around the World, said: “Our viewers obviously love pop nostalgia, and 12 months later it's still around. We're sure Now 90s will have the same effect.”

Alex McCoy, director of digital, Now Music, added: “It is so interesting to see how the music channel audience demographic has shifted, Now 80s attracted the 35-plus viewers who are obviously looking for nostalgia. Now 90s targets maturing millennials.”