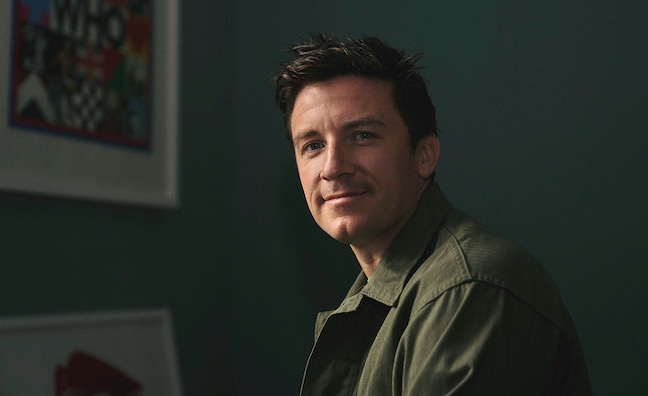 Polydor co-president Tom March will take the helm as showrunner of next year’s BRITs.

The BRIT Awards 2022 with Mastercard has confirmed the date of next year’s awards show as Tuesday, February 8. It returns to the O2 Arena and will again be broadcast exclusively on ITV.

The BRITs has also announced that Polydor co-president Tom March is taking over the BRIT Committee for 2022 under Universal Music UK’s third year at the helm. Last week Polydor retained the Record Company trophy at the Music Week Awards.

The 2021 campaign saw record-breaking numbers for its international viewing audience, which resulted in uplifts across The BRITs’ social media channels. However, the BRITs has suffered declining domestic TV ratings in recent years.

According to a statement, the 2022 show will “continue to build on that ethos; celebrating British and international artists and their achievements over the past year, in what is set to be an even more innovative and interactive show than ever before.”

The BRITs has helped to raise over £27million to date for The BRIT Trust, the charitable arm of the awards, which distributes funds to The BRIT School, Nordoff-Robbins Music Therapy and other organisations working within education and well-being with young people.