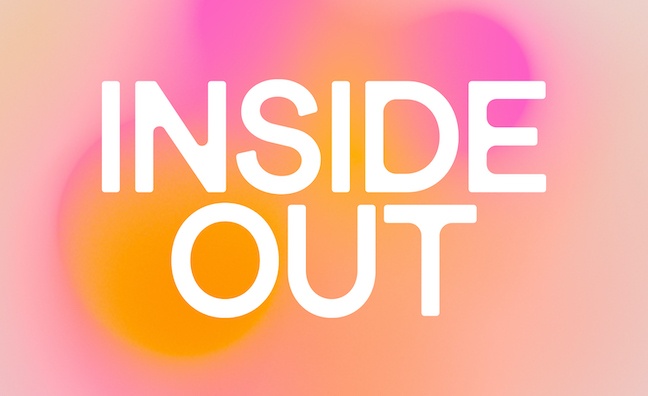 Music and entertainment PR agency Inside Out has appointed Lucy Baker as head of communications for its newly-established Australian office.

Baker has spent the past four years at Sony Music Entertainment Australia running campaigns for international artists including Doja Cat, Headie One and Tom Grennan, as well as domestic artists including Ruel, Peking Duk and Graace.

She joined Sony Music in 2017 and was soon promoted to artist relations and communications representative. Baker was then upped to communications manager, developing multi-tiered strategic communication plans for both international and domestic artists.

Baker will work closely with Inside Out co-director Chloe Melick to build the Australian business, managing campaigns for a growing roster of artists, including Beckah Amani and Cody Simpson, alongside international stars such as Kelis, Lily Allen and Maya Jane Coles. The agency will also worknwith organisations including Sydney Gay and Lesbian Mardi Gras and Green Music Australia.

Lucy Baker said: "I couldn’t be more excited to be joining inside out as we launch in Australia. Creating strategic, multi-tiered campaigns has always been a priority for me and I am so delighted to do this in market for the amazing talent we have coming through, all while working with an international team to create more brilliant opportunities for the artists we represent."

Creating strategic, multi-tiered campaigns has always been a priority for me

Complementing its Australian launch, Inside Out continues to expand its UK team with the addition of publicist Nisa Kelly. She joins from Good Machine PR, where she worked across campaigns for Little Simz, Kano, Roísin Murphy, Damon Albarn, PJ Harvey, Greentea Peng, Primavera Sound and more.