Perfect storm? The wind of change was in the air at The BRITs 2020 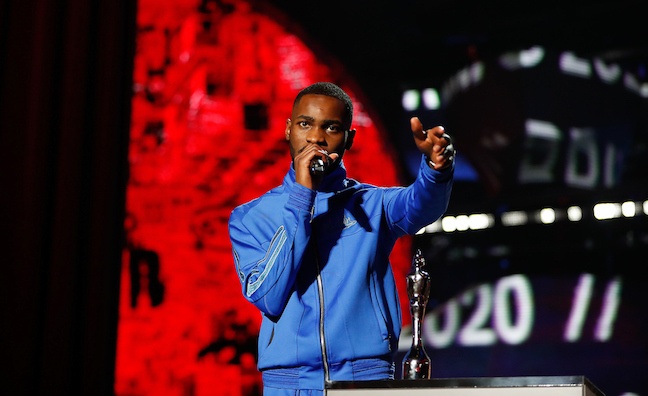 Storm Dennis had just about expired by the time the BRITs made landfall, but you could still feel the wind of change inside The O2.

The 2020 Awards sought to reinvent British music’s biggest showcase – not for the first time in its 40-ceremony history – and largely succeeded, David Joseph’s team’s revamp resulting in what’s generally being acknowledged as the best show in years.? The clever move to axe breaks definitely improved concentration levels among the biz, squeezed into its newly-reduced floorspace in order to accommodate extra stages and Harry Styles’ water feature.

And the decision to hand control over performances to the artists worked particularly well, adding the unpredictability on which the BRITs has always thrived, without limiting creative impulsiveness to drunken misbehaviour.

Any show that has to incorporate everything from Rod Stewart’s careworn balladeering to Dave’s brutally stark, utterly compelling dissection of modern Britain has a job on its hands. But the BRITs – despite the row over a scandalous lack of female artist representation in the major categories – succeeded, painting an inclusive picture of the UK and international music scene.

The ITV audience may not have been completely sold – ratings were down again, and the feeling persists that the event might have a more natural home elsewhere – but the bid for performances to have a second life online seems to be working. That will help in an era when British artists struggle to make an impact on global streaming charts.

But, ultimately, this year’s awards felt like more than just a showcase for the biggest and best British music. It felt like a blueprint, not just for the awards to survive, but to thrive.

And now, after weathering one storm, next year should really see the BRITs throw caution to those winds of change.