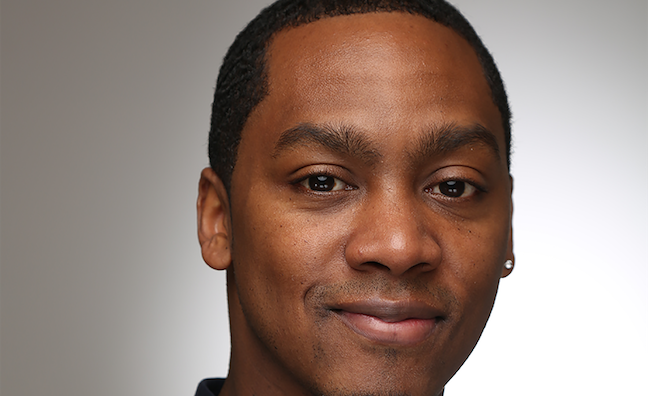 Isabella, most recently GM Music Publishing, joined BMG in 2015. In his new role, he is charged with further strengthening BMG’s Benelux roster of writers and producers and promoting its music catalogue internationally. During his time with BMG, Isabella has worked with writers and producers including Afrojack, Brooks, Spanker, Martijn Konijnenburg, and Boaz van de Beatz.

Dominique Casimir said: “With more than 16 years’ experience in the music industry, a BMG mindset and a strong vision, Levy is the ideal person to run one of our largest and most international publishing operations. In Benelux he has helped build an incredibly strong domestic publishing roster. Nevertheless, our focus is always international, and in a streaming world with no borders, he understands perfectly how to develop songwriters’ careers on a global scale.”

Isabella said: “I am very grateful that BMG allowed me to grow into my new role and work creatively with our fantastic roster, not only in the Benelux territories but also in Continental Europe. Thanks to Tony Berk, I was blessed to work with a legacy of writers from the very beginning. I look forward to working with a highly-motivated and fresh A&R team to service our publishing clients in the best possible way.”

Casimir added: “With the great support of Tony Berk and the team of Talpa Music, BMG has built a very strong position in the music publishing business, both in the Benelux territories and internationally. Founded on this success, there is a significant opportunity for us to further develop and grow BMG’s presence in the market.”

Chairman Tony Berk said: “Talpa Music’s catalogues have not only found a new home, but we are also able to expand our services. Levy played a crucial role throughout the process.”

Albert Slendebroek, who has been leading the transition alongside Berk over the last two years, will focus on expanding BMG’s business in the Nordic countries as newly appointed MD, Scandinavia. In addition to this role, he will take on further tasks and responsibilities in the headquarters.

Slendebroek said: “It has been a pleasure watching two cultures growing together to form a team driven by creativity and entrepreneurship. Together we have built a talent pool that ensures the success of the company for the future.”

Casimir added: “Albert did an excellent job in shaping our Benelux operations and building a top management team with Levy running our publishing operations and, on the other side, Tony van de Berkt running 8Ball Music.”

BMG’s Benelux operation is currently the No.3 music publisher in the Netherlands.