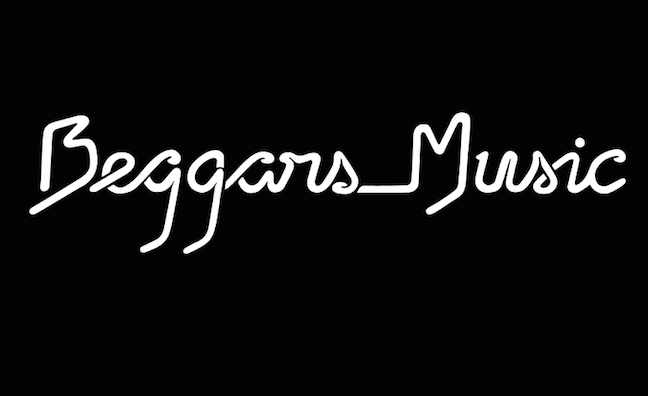 Jacqueline O’Leary has been named creative director at Beggars Music.

O’Leary joins from Downtown Music Publishing, where she served as senior A&R manager.