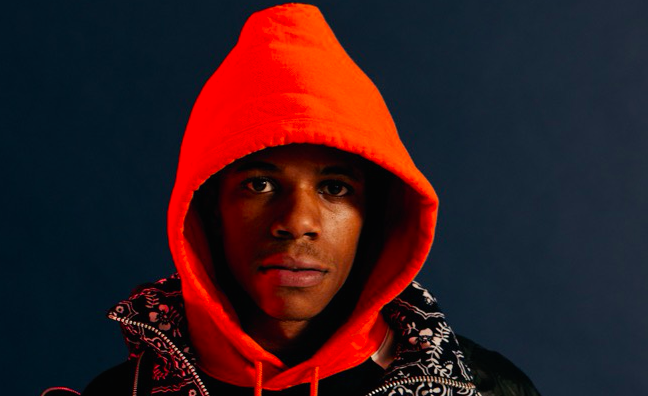 Reservoir has announced the signing of A Boogie Wit Da Hoodie to a worldwide publishing deal.

Real name Artist Julius Duboise, A Boogie Wit Da Hoodie is signed to Atlantic Records. Released in 2018, Hoodie Szn, album debuted at No. 1 in the Top 200 chart in the US and remained there for three weeks. It has since spent 17 weeks in the Top 10.

A Boogie Wit Da Hoodie released debut album The Bigger Artist in 2017 after emerging with mixtapes Artist and Highbridge The Label: The Takeover Vol. 1. He subsequently supported Drake and Future on tour.

He has worked with collaborators including Fifth Harmony’s Ally Brooke and Tyga, while a project with Cardi B is in the works.

A Boogie Wit Da Hoodie said: “My team and I are thrilled to partner up with Reservoir. Our shared strategic vision for the future will propel us to do some amazing things together. We are ready to get started.”

Reservoir’s SVP of A&R and catalogue development, Faith Newman, added: “Not only is A Boogie a multi-talented rapper and songwriter whose musicality makes him stand out, but he’s also a really savvy businessman. His current success is just the beginning and we are excited to welcome him to the Reservoir family.”