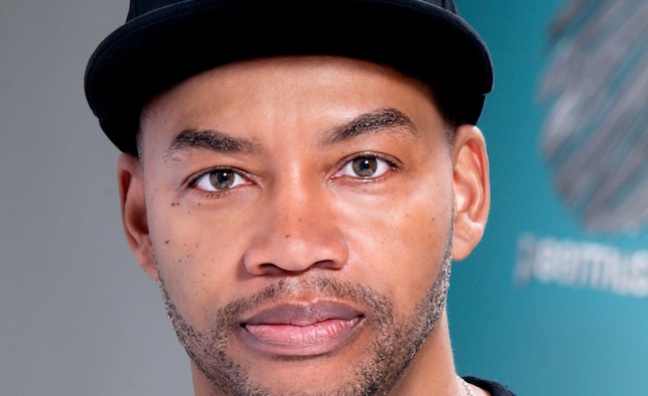 Peermusic has promoted Tuff Morgan to senior director of A&R.

Morgan will lead the publisher’s A&R efforts in the pop and urban genres. He will continue to be based out of the company’s Burbank offices and will report to Kathy Spanberger, president of Peermusic.

Spanberger said: “Tuff is one of the best A&R guys in the business. He began his career as an artist so he’s able to connect with writers on a creative level that’s rare for someone on the business side. The writers as well as his colleagues at peermusic love working with him, and the executive team and I congratulate him on his well-deserved promotion.”