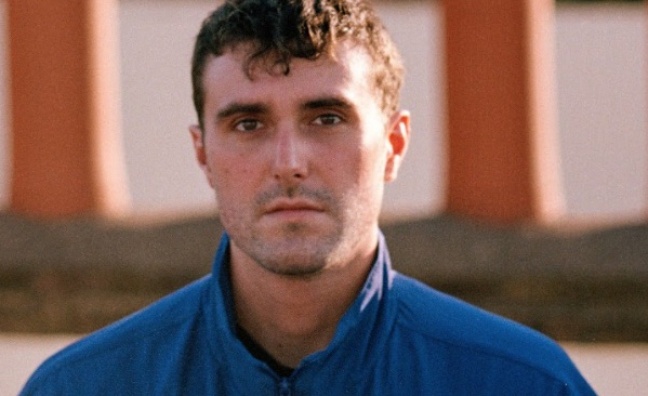 Producer and artist Fred has signed an international neighbouring rights deal with Kobalt.

Having worked with the likes of Stormzy, AJ Tracey, Ed Sheeran, Roots Manuva and FKA Twigs, in 2019 Fred became the youngest ever winner of Producer Of The Year at the BRITS.

“Fred is a producer whose name is currently on everyone's lips, and even more so after what he has achieved over the last couple of years," explained Ann Tausis, Kobalt Neighbouring Rights CEO.

"His creative depth knows no bounds and can be heard on some truly timeless records throughout both his producer and artist projects.”

Welcoming the deal, Fred's manager, Alex Gibson, added: “Fred and I are very excited to build the next phase of his career in partnership with Kobalt.”

Read Music Week's interview with Willard Ahdritz and Laurent Hubert on the future of Kobalt.