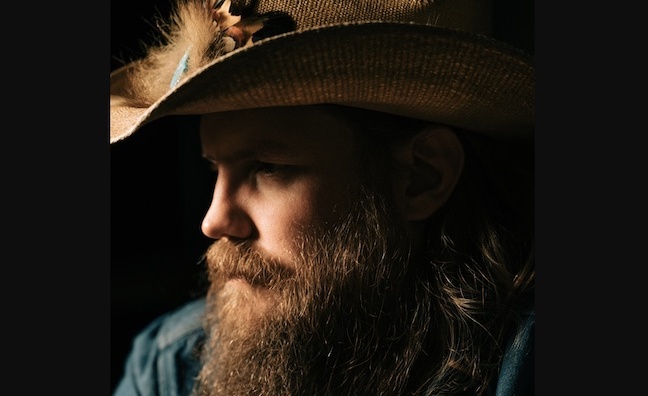 Stapleton has amassed eight Grammy Awards. He recently won all three of his nominations at the 64th Annual GRAMMY Awards, winning Best Country Album for Starting Over, Best Country Song for Cold, and Best Country Solo Performance for You Should Probably Leave.

Chris Stapleton said: “Ben Vaughn and the Warner Chappell Music team have been wonderful partners to me and my music over the past eight years. I look forward to our continued relationship.”

Ben Vaughn, president & CEO, WCM Nashville said: “Chris Stapleton is a once-in-a-lifetime talent. The way he crafts lyrics set against his rhythms makes you literally feel the music. We believe his music will live on for generations and we couldn’t be more honored to continue working with such a timeless songwriter and artist.”

Born and raised in Kentucky, Chris Stapleton's 2015 debut album Traveller went five times platinum. Throughout his career, he has collaborated with music industry legends and hitmakers across all genres, including Bruno Mars, Taylor Swift, Peter Frampton, Sheryl Crow, Ed Sheeran, and others.