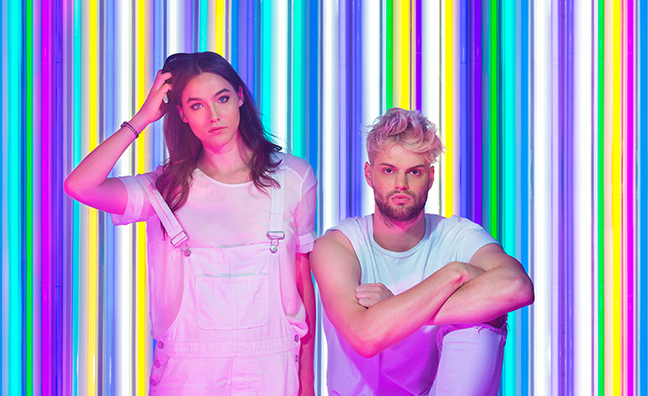 The pair, whose music has featured in Orange Is The New Black and the launch of Apple's iPhone X, said the decision to sign again with the independent publisher was obvious.

"Third Side is an integral part of our team, a part of our family. They have been so great to us and they work as hard as we do - what more can you ask for? They are also the kindest, best people. Seriously – what more could you ask for?" they explained in a statement.

Having signed the contract renewal, Third Side's co-founder Jeff Waye said he was looking forward to working with the act on future project.

"It’s rare to find a band that can hit all the marks and make incredibly unique and globally appealing music," he said. "It doesn't hurt that they themselves and the team around them are some of the nicest and best in the biz. Having won over ever growing audiences around the world on their Treehouse tour, we’re excited to hear what’s coming next."

In August, label and publisher Soundway signed a global administration deal with Third Side Music.