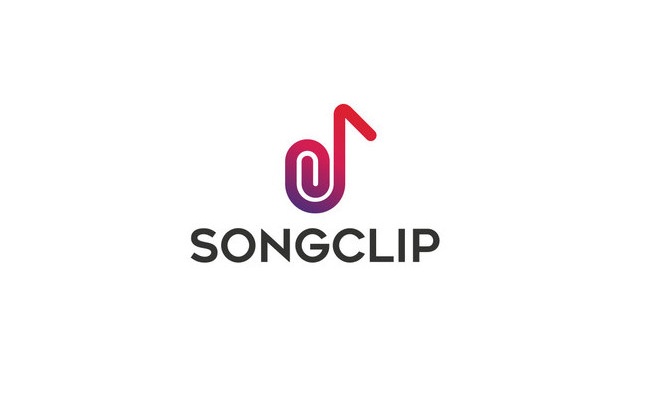 Songclip has agreed a licensing deal with the National Music Publishers' Association.

During the NMPA's Annual Meeting at New York's Lincoln Centre on June 15, NMPA president & CEO David Israelite outlined the NMPA's app initiative to eradicate the provision of unlicensed music to their users. He also announced that Songclip would be a strategic partner of the NMPA to facilitate licensing across the app marketplace.

David Israelite said: “We are excited to partner with Songclip in our effort to ensure applications use music legally and responsibly."

John van Suchtelen, co-CEO and co-founder of Songclip, said: “Apps want music. Artists want to get paid for their work. It’s simple in concept but can be costly, time-intensive and complex for both sides to accomplish. We built Songclip specifically to allow for easy and accountable partnership between apps and the music industry."

Andy Blacker, co-CEO and co-founder of Songclip, added: “The creator economy has proven users want music as a feature inside of their favorite apps. Dating, gaming, social and communication apps realise the importance of music as a key driver for consumer lifetime value, and Songclip provides the easiest way to provide fully licensed music clips as a feature.”