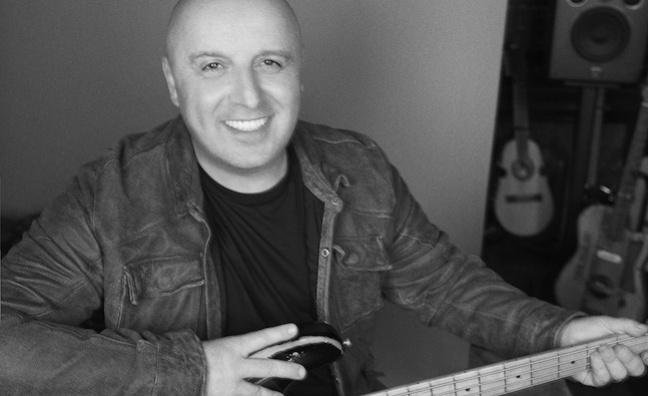 Sony/ATV has centralised its two production music divisions – Extreme Music and EMI Production Music – as one global operation and named Russell Emanuel as its president & CEO.

The appointment gives Emanuel oversight of Sony/ATV’s global production music business, which will combine the resources of both companies to serve its composers and clients around the world.

Sony/ATV chairman and CEO Jon Platt said: “Russell is undeniably one of the best in the business, and I’m pleased to recognise his expertise and influence with this new leadership role. His vision to integrate these two successful production music entities will further support our composers, clients and catalogues on a global scale.”

Russell Emanuel said: “I am extremely thankful and excited for this incredible new opportunity. It’s a dream scenario to harness two iconic brands, cutting edge technology and extraordinary talent to create a dynamic next chapter, which will be both evolutionary and revolutionary.”

Emanuel has served as CEO, chief creative officer and co-founder of Extreme Music and Bleeding Fingers Music (BFM) for 22 years.

Extreme Music and Bleeding Fingers are renowned as producers of award-winning film and television scores. Bolstered by a creative partnership with Hans Zimmer, Emanuel and his team at Bleeding Fingers have provided original scores for iconic series including The Simpsons, Planet Earth II, Blue Planet II, Superfly, Apollo Mission to the Moon, The Planets, Masterchef, Queer Eye, Seven Worlds, One Planet, and the recently-premiered Planet Earth: A Celebration.

Before creating Bleeding Fingers, Russell was already established in the composing industry with Extreme Music, which he co-founded in 1997. It was acquired by Sony/ATV in 2008, with Emanuel remaining as CEO.