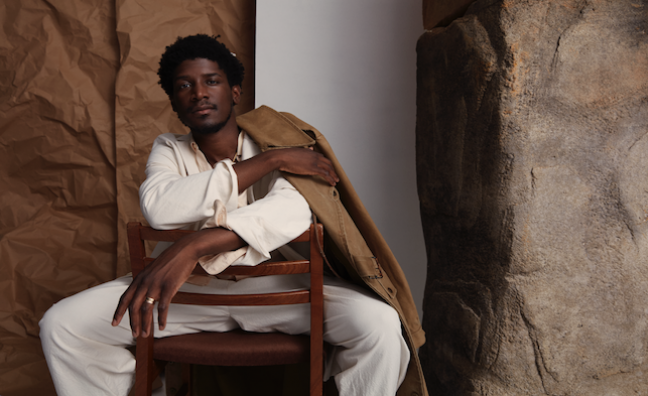 Sony/ATV Music Publishing UK has announced it has signed singer, songwriter and producer Labrinth to a worldwide publishing deal.

Across a hugely successful career, Labrinth has collaborated with a host of artists including Beyoncé, Kanye West, The Weeknd, Nicki Minaj, Eminem, Diplo, Sia and Ed Sheeran.

Speaking of the deal, Sony/ATV chairman and CEO Jon Platt said: “Labrinth is one of a kind – he is a mastermind of lyrics and melody, and his music stands the test of time. I’m proud to welcome Labrinth to Sony/ATV and support his massive talent moving forward.”

David Ventura, Sony/ATV UK president and co-managing director added: “I could not be happier that Labrinth is joining the Sony/ATV family – he is one of only few geniuses on this planet, and the music he makes is true art. We all feel immensely lucky to have the opportunity to collaborate with him. Welcome & Bienvenu Lab!”

Jamie Binns, co-founder & managing partner, Lateral Management and Adam Leber, Partner, Maverick said: “The passion Jon and David have shown for Labrinth and his music has been immense. We are very pleased to be working with a Sony/ATV team that has so much drive, talent and focus. Congratulations to all on this fresh energetic partnership.”

Labrinth added: “I’m really happy to be working with Jon, David and their great teams. I am grateful to have their support and knowledge – I look forward to what the future holds together.”

In other Sony/ATV Music Publishing news, the company has today (May 14) named Katie Welle as senior vice president, creative A&R.