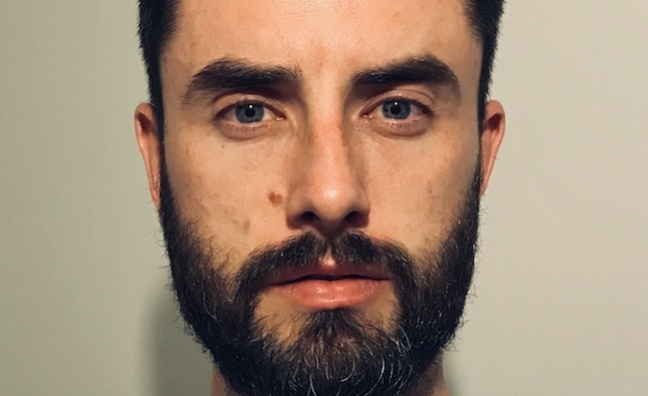 Sony/ATV has promoted Andrew Spence to VP, head of legal & business affairs as part of changes in the department.

In this new role, Spence will lead the team in the London office and report to Sony/ATV UK co-MD Tim Major. Spence joined Sony/ATV in 2014 as business affairs manager, and was promoted in 2016 and 2017, when he became senior business & commercial affairs manager the following year.

Penny Duncanson has been promoted from contracts administration manager to director, contract administration. Duncanson’s history with the company dates back to 1986 when she joined CBS Songs, which was then acquired by SBK. She subsequently worked for SBK, EMI Music Publishing and then Sony/ATV.

Safra Deen Farook has been promoted to business affairs manager after two years at Sony/ATV. Last year she received the prestigious Richard Toeman Scholarship, which is presented each year by the Music Publishers Association to support the progress of an outstanding individual working in music publishing.

Duncanson, Dowie, Deen Farook and Robson will all report to Andrew Spence.

Major said: “I know as well as anyone how vital our business affairs function is and I’m proud to see so much progression within the team. Andrew is an exceptional lawyer and more than ready to take a leading role within the company. I’m looking forward to seeing this talented group of executives continue to flourish under his leadership.”

Spence: “I’m delighted to take up this new role and to lead such a fantastic team. I’m also grateful to both Tim Major and David Ventura for giving me this opportunity. It’s an exciting time to be at Sony/ATV and I’m very much looking forward to the future.”