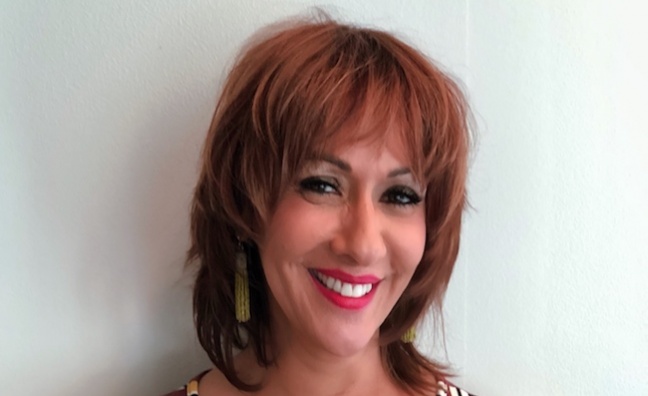 Nunez is based in Miami and reports to Gustavo Menendez, president, Warner/Chappell Music, Latin America. She will also be part of Warner/Chappell’s US sync team run by Ron Broitman, EVP, head of synchronization.

“We created this role to help us to better serve the extraordinary demand for Latin music - and no one is more adept, or more familiar with the opportunities for songwriters, than Mary,” said Menendez. “A seasoned sales and marketing professional with over 20 years of experience in US, Latin, and European markets, Mary has established relationships with key brands and entertainment properties that will prove beneficial as we strategically expand on our sync efforts.”

“It’s an honour to join Warner/Chappell, a place that many of today’s best Latin songwriters and producers - like Eduardo Cabra, Andres Torres, and Mauricio Rengifo, call home,” said Nunez. “The company is ripe with talent, and the possibilities are endless. I’m excited to work with a global team of fellow music lovers, and to partner with songwriters to ramp up their presence in advertising campaigns, television series, films, video games, and more.”

“Mary is an exciting and important addition to Warner/Chappell’s growing sync operation," said Broitman. “As the volume of sync deals in the US continues to grow across all sync categories, and Latin music crosses musical and cultural boundaries, we are well-positioned to meet that increased demand in advertising, film, tv, gaming, and evolving digital sync areas."

In her previous role as VP of music licensing & creative services for Sony Music Entertainment Latin Iberia, Nunez struck deals for placements including The Clash's Should I Stay or Should I Go in P&G's Pantene commercials, and a collaboration between Target and Colombian artist Bomba Estereo featuring the track Soy Yo.