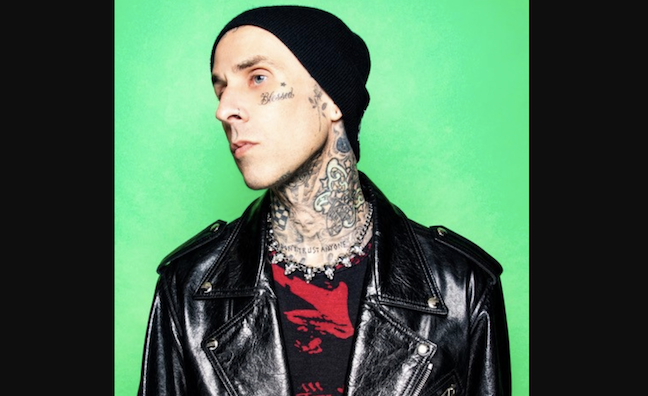 Famously known as the drummer for Blink-182, Barker has also enjoyed success with his outfits Transplants and +44, alongside a prolific solo career.

Warner Chappell Music SVPs of A&R, Greg Sowders and Katy Wolaver, said: “Travis's authenticity has paved the way for him to continue to grow and endure as one of punk rock’s most charismatic and influential figures. Not only did his music define an entire era, but his innovative, ongoing contributions to the contemporary musical landscape continue to shape culture. Travis has always found a way to infuse the DIY spirit of punk into every possible genre with amazing results. We’re so proud to welcome him into the fold at Warner Chappell and support his incredible work.”

Warner Chappell Music president of A&R, US, Ryan Press, added: “Travis is not only a global superstar, but also one of the greatest drummers of all time and a highly sought-after producer. His music popularised pop-punk in the early 2000s, and as his career has continued to evolve, his influence has only gotten stronger. All of us at Warner Chappell are looking forward to his next chapter and sharing many more successes with him.”

Travis Barker said: “Stoked to be working with everyone from Warner Chappell. Looking forward to a long and successful relationship.” 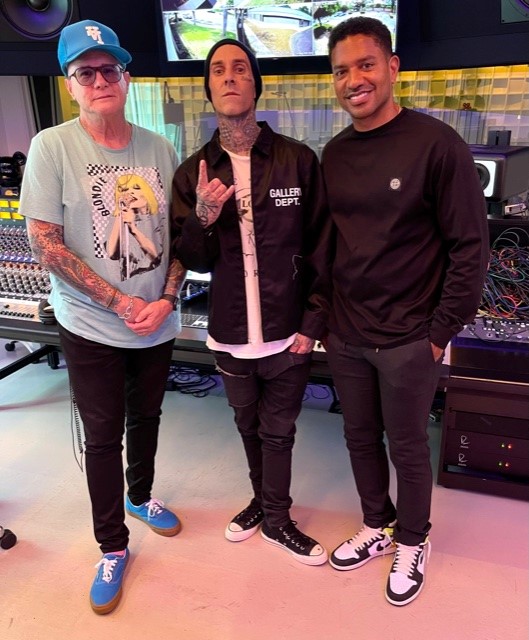