5 acts to watch at this weekend's V Festival 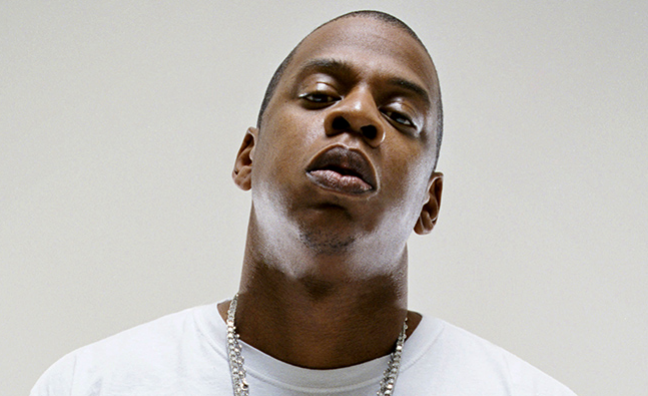 This weekend, V Festival returns to Chelmsford and Staffordshire boasting an all-star line-up and more breaking acts than you can count across a host of stages. Here Music Week picks 5 of the essential performances you need to see…

After months of fans and critics interpreting, dissecting, processing, debating and unpacking the autobiographical drama of his new album, 4:44, it’s finally time to hear Jay-Z's new material live. For what will be Jay-Z’s first headline show of 2017, you can expect a procession of classic material – from Dead Presidents II all the way through to The Story Of O.J., via 99 Problems – but Mr Shawn Carter is also not averse to peppering his sets with deep cuts. Recent years have even seen him do the phenomenal Intro to the criminally underrated 2000 album, The Dynasty: Roc La Familia. Will he have any of his famous friends in tow on the Supervene Stage? Only time will tell.

One of modern pop’s most enduring – not to mention most impressive - voices is currently mounting a big comeback, with new single What About Us surging up the charts. Alongside a bevy of super hits (Get The Party Started, Just Like A Pill, Raise A Glass, U + UR Hand), her shows are known for including lots of acrobatic feats. Her headline set on the Supervene Stage should be the perfect appetiser for her new album, Beautiful Trauma, due October 13.

Anne Marie delivered one of the year's biggest, most inescapable summer smashes courtesy of Ciao Adios. It is absolutely impossible not to see it being one of the moments of the festival as it is brought to life over on the MTV Stage. But V is also a chance for her to prove she’s got much more in her arsenal, too. The effortless cool of Alarm should wake up even the most hungover crowds this weekend.

In 2017, Stormzy’s already-sizeable boots are starting to look a bit too small for him: the charts, the BRITs, Glastonbury, TRNSMT Festival, Parklife, The Capital Summertime Ball, Radio 1’s Big Weekend, O2 Academy Brixton, Coachella… Stormzy has slayed everything else in his path this year, V Festival will be no different.

Yes, V Festival is flooded with superstars like Ellie Goulding, Craig David, Dizzee Rascal, Emeli Sande, Jason Derulo, Jess Glyne and Sean Paul, but if you want to check out one of the most exciting emerging singer-songwriters, don't miss Music Week’s recent On The Radar star, Jerry Williams. Her winning combination of pop and indie – filtered through her profound love of The Cure - may well make her your new favourite artist.