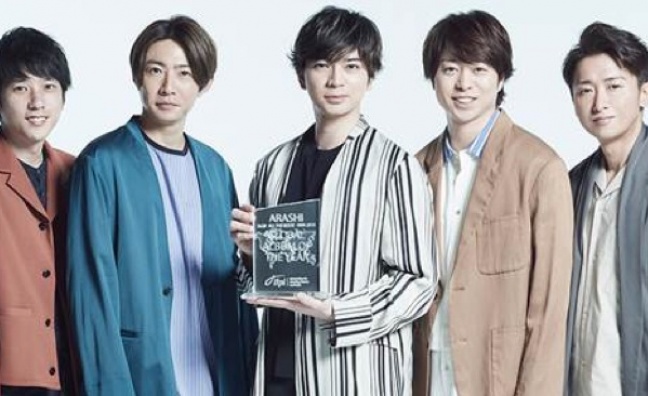 Japanese band Arashi have pulled off something of a surprise by claiming the biggest album of 2019 according to the IFPI.

“Arashi are an iconic Japanese band that have built a huge and very dedicated fanbase across Asia throughout their twenty-year music career," said Frances Moore, chief executive of IFPI. "We would like to congratulate the artists on winning this award which is testament to their incredibly strong catalogue and career longevity.”

Taylor Swift’s Lover was the second biggest global album of 2019, while Map Of The Would: Persona from BTS took third place.

Though released 50 years ago, The Beatles final album Abbey Road just made the Top 10 thanks in part to a reissue campaign. Queen's Bohemian Rhapsody was No.6, presumably benefiting from band biopic We Will Rock You.