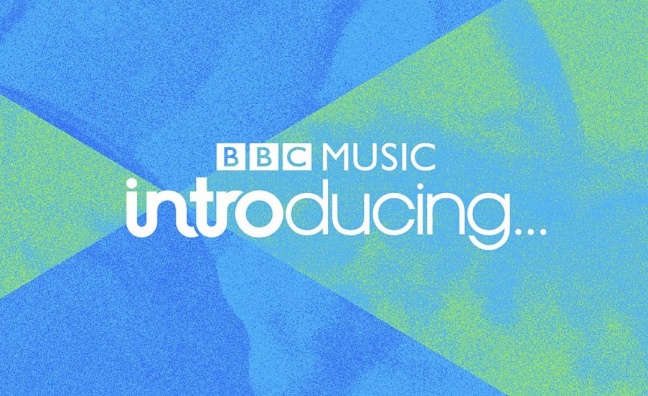 Music industry trade bodies have written a joint letter to the BBC urging the broadcaster to urgently provide reassurances about the future of BBC Introducing.

In a letter to Richard Sharp, chair of the BBC Board, the joint letter voiced concerns that the nationwide BBC Introducing programmes “may be under threat as a result of wider cuts to the BBC’s network of local radio stations”.

“We want to impress on you very strongly that this would be a fundamental blow to the health of the entire grassroots sector,” stated the joint letter. “New and emerging artists already face significant obstacles to breaking into the music industry, challenges that are amplified for those artists and musicians living outside of the major cities.

“BBC Introducing has been essential in providing access routes into the industry, with local and regional opportunities available right across the country. Whatever reorganisation might be required to meet the demands of the future stability and viability of the BBC, it should not be the case that BBC Introducing is the unintended victim of those changes.”

AN OPEN LETTER TO RICHARD SHARP, CHAIR OF THE BBC BOARD

The Future of BBC Introducing

We are writing to you as a group of organisations that represent key stakeholders in the live music industry... pic.twitter.com/LivwpGObvh

It follows social media posts last week by BBC Local Radio presenters, who said that proposals had been made that could have a significant impact on BBC Introducing programming.

In a united front, many of the presenters across the 32 BBC Introducing local shows urged listeners and artists to show support for their new music shows. In common with the other Introducing presenters, Abbie McCarthy (BBC Music Introducing In Kent) posted that her show could end as a result of the proposals for BBC Local Radio.

“Cutting off the local show is cutting off another platform for new artists to be heard,” posted BBC Music Introducing In London presenter Jess Iszatt. “I really hope the proposals to cut our local BBC Introducing shows don't go ahead.”

Hi! There are some proposed changes to @bbcintroducing which means my Kent show could be no more... pls if you support our show or we have helped you in any way, pls post a comment here:https://t.co/g885GEkDxL

Our amazing artists & listeners, it would mean the world to us ????

BBC Radio 6 Music presenter Tom Robinson has posted on his personal blog urging listeners to voice their support and he’s publishing their responses. Acts including Field Music, Sea Girls, The Howlers, Yard Act and more have taken to social media to call for the network of BBC Introducing shows to be saved.

In response to the letter from the trade bodies, a BBC spokesperson said: “Our new local radio schedules will be announced in due course but they will not compromise the essence of BBC Introducing.

“We‘re committed to maintaining dedicated support for discovering and sharing the work of new talent at each of our 39 local radio stations. Local radio will continue to celebrate local artists and be an entry point for talent.

“We need to acknowledge the changing listening habits of audiences and the intention is to reach even more people. Every local radio station has a place on BBC Sounds which has a fixed Introducing slot featuring prominently with more content than radio schedules could ever accommodate.

“We also regularly feature Introducing tracks and artists on breakfast shows and that will continue too.”

Back in 2010, a music industry campaign helped to save 6 Music after bosses announced plans to close the station. It has gone on to become the No.1 digital music station in the UK, according to RAJAR figures.