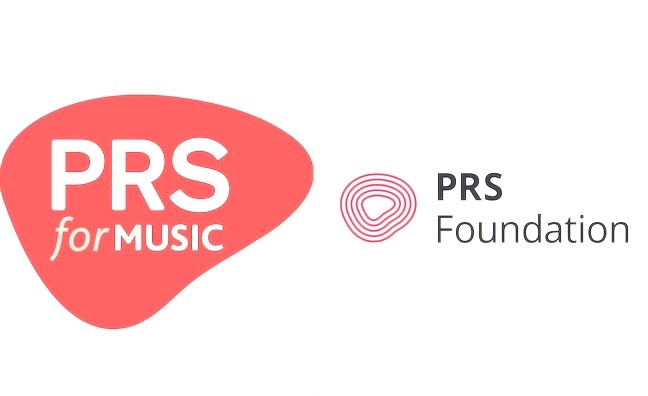 PRS For Music and PRS Foundation have come up with a new multi-year funding agreement.

Music Week’s interview with outgoing PRS For Music chair Nigel Elderton revealed that progress had been made on a funding arrangement to secure the future of the independent foundation.

With £2.5 million already committed for this year, the new agreement will increase year-on-year funding which can be allocated to PRS Foundation from 2024, while also putting in place new measures to ensure its future financial security.

It follows a campaign last year against PRS’ proposed budget cuts to PRS Foundation, which would have seen funding to the charitable arm falling by more than 60% from around £2.75m to £1m annually. Last year PRS For Music said the decision was one of financial necessity, but recent increases in interest rates have helped the collection society to reformulate the proposed funding model.

Launched by PRS in 2000, PRS Foundation was established to support new music and talent development. Since its creation PRS for Music has provided funding in excess of £42 million to PRS Foundation.

PRS For Music CEO Andrea Czapary Martin said: “PRS Foundation makes an invaluable contribution to the global success of the UK’s music industry, working with PRS For Music to nurture and support emerging talent in the songwriter and composer community. Over the last year we have worked very closely with them and representatives from across the industry to identify future funding models which provide both sustainability and growth, whilst maintaining the core principle of not arbitrarily deducting any such funding from royalties otherwise payable to writers or publishers.

“The changes in interest rates over the last year have undoubtedly aided these considerations, but the objective was always to secure a solution which protects the Foundation in the long term. The new funding agreement not only achieves these, giving them better financial resilience in the future, but provides the opportunity for the Foundation to grow in the coming years.”

PRS Foundation CEO Joe Frankland said: “We are delighted with the new multi-year funding agreement which allows the Foundation to sustain the level of grant support available to help thousands of music creators each year. The significant impact of our proactive and inclusive approach has been clearly demonstrated, and we thank PRS For Music for engaging with the sector to find suitable solutions. At a time where music creators face complex barriers to progression, PRS For Music’s long-term commitment to talent development allows us to respond effectively and build upon years of success together.”

The grants from PRS For Music to PRS Foundation have been funded in large part from interest earned on royalties awaiting distribution.

As interest rates have been below 1% for more than a decade and PRS For Music are paying out royalties more quickly, the available funds have decreased. As a result, the PRS Members’ Council has been reviewing the future funding of the Foundation and options to secure its ongoing activities.

This review, alongside the increase in interest rates during 2022, has now allowed for a new funding model. It will see funding determined annually, with the maximum funding which can be made available growing year-on-year. Another key component of the new deal is that 10% of the funding provided by PRS For Music will be used to strengthen the Foundation’s reserves.

In addition to the grant from PRS For Music, PRS Foundation will aim to raise between £1.5m-£2m each year from other sources in order to reach more music creators and to support more grantees.

"The FAC is delighted to see PRS For Music and PRS Foundation reach a multi-year funding agreement, securing the Foundation's future," said CEO David Martin. "Over the last two years, the UK's music sector has faced its most challenging period in a generation, with artists and other creators disproportionately bearing the brunt of the pain. Therefore, this news is incredibly welcome for the artist community.

"Music makers across the country will be relieved that PRS Foundation will be able to continue its outstanding work developing UK talent, thanks to the support of PRS For Music."