Yungblud and his team on their disruptive breakthrough campaign 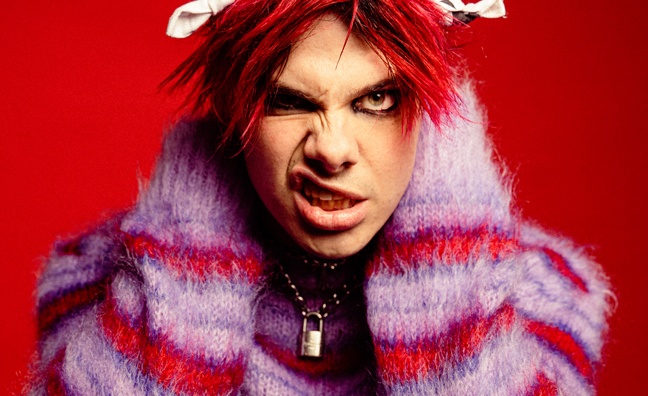 Locomotion Entertainment boss Tommas Arnby has told Music Week that his aim when he started working with Yungblud was to “do something disruptive” in the music industry.

Working in conjunction with Interscope/Geffen and Polydor, the manager and publisher has certainly done that: Yungblud has broken internationally against all the odds.

In Music Week’s first ever digital cover story, which went live last Friday, Yungblud (real name Dom Harrison), Arnby and Polydor co-president Tom March revealed the secrets behind Yungblud’s breakthrough, which was cemented in the UK when he topped the albums chart with Weird! in December.

The record sold 38,759 copies in week one, more than chart-toppers by Paul McCartney, Bob Dylan, Idles, Haim and others. It now has 57,808 total sales, according to the Official Charts Company. Yungblud has 9,465,427 monthly listeners on Spotify and a combined following of almost 6.5 million across TikTok, YouTube, Instagram, Facebook and Twitter.

“When I first met Dom, I walked into a songwriting retreat and there he was – this young kid that looked a bit like James Dean, standing on a table, screaming this song,” Locomotion Entertainment boss, Tommas Arnby told Music Week. “The song was terrible, but he was this force of nature. We started chatting, and I was instantly drawn in by his personality, just a bundle of energy, and so sincere. He revealed his frustration at feeling misunderstood. I wondered, ‘What can we do with all that energy, in an artist proposition where that is at the forefront, not tucked away?’ I was ready to do something disruptive, so the timing was right.”

Prior to that, Yungblud was playing shows in London and meeting record execs, to no avail.

“All the labels would be like, 'Nah, I don't get it. It's a bit of a shit Arctic Monkeys,’” the star explained. “And I'm like, ‘OK, maybe, fair point,’ but I always had an idea for what I wanted to do. I know it sounds mental, but I knew this would happen.” 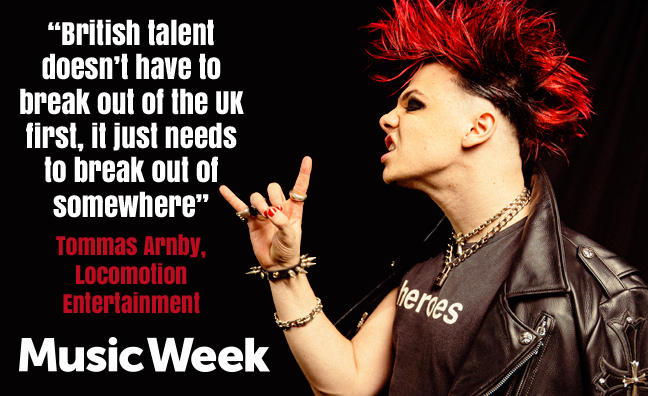 Arnby’s idea was to focus their attention outside the UK, picking up radio support in first The Netherlands and then Triple J in Australia. Yungblud toured extensively, too.

“Yungblud would never have happened, to the extent it has if I had signed him to a UK major, hands down”, the manager said. “What this country is guilty of is, every time the expectations aren’t being met at a pace, it becomes an artist problem or an A&R problem. But actually, we probably just didn’t get the context right. It’s all about context and it’s all about building a culture.”

Arnby stressed the importance of “building a fanbase” rather than “putting pressure on songs to become massive 100 million-streamers”.

Arnby licensed Yungblud to Interscope/Geffen through Locomotion in 2017, with Polydor coming on board for the UK.

“You could see it happening everywhere he went, he was lighting these fires and fans were coming to him at a really rapid rate,” said Tom March. "We used a lot of that to show the UK, ‘This is happening.’ I've had that before with artists where sometimes they don't completely fit in with the UK sensibilities, and the global story is important for the UK media to really embrace it.”

March pointed to key early support from Jack Saunders at BBC Radio 1, and said the rest of the station soon followed suit. Now, Yungblud has one of the most successful podcasts on BBC Sounds. 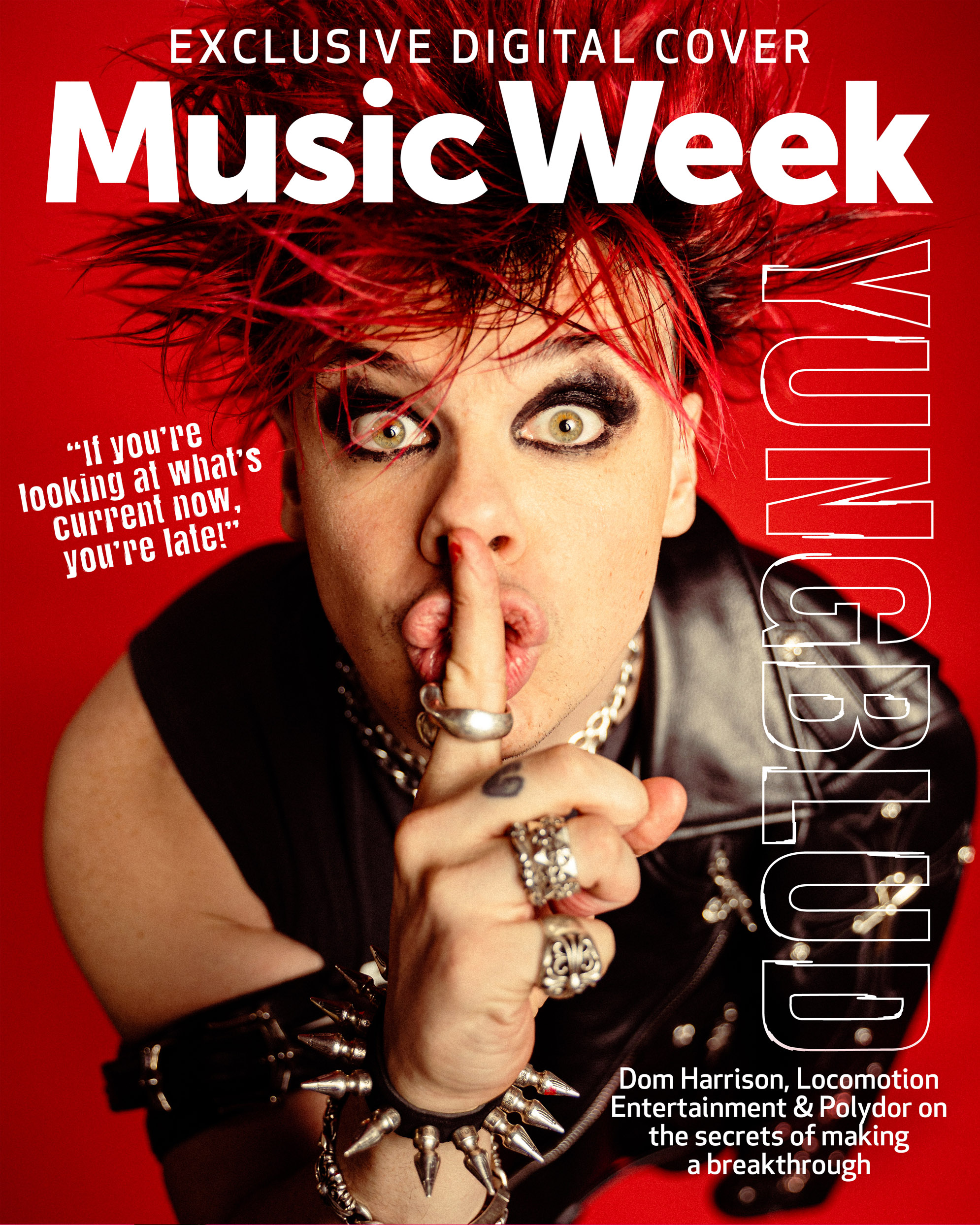 Yungblud has over 3m followers on TikTok, and March said that Polydor have placed huge emphasis on social media, particularly during the pandemic.

"You're never going to beat taking an artist out into the world to perform live and meet their fans," March said. "Over the last year, you've got to look at the next best thing. Social media is brilliant for connecting to fans directly, to light fires so that when you do travel, you're going to play shows that are twice as big as before. For those artists that have been able to harness that, we put a lot of focus on creating the right content, for different markets, all around the world. Rather than saying, ‘We can't play live and that's fucked,’ you say, ‘How do we embrace the new world?’”

Arnby said that he and Yungblud’s label team are showing the music industry a new path.

"The metrics for how we measure success are old-fashioned,” he said. “British talent doesn't have to break out of the UK first, it just needs to break out of somewhere.”