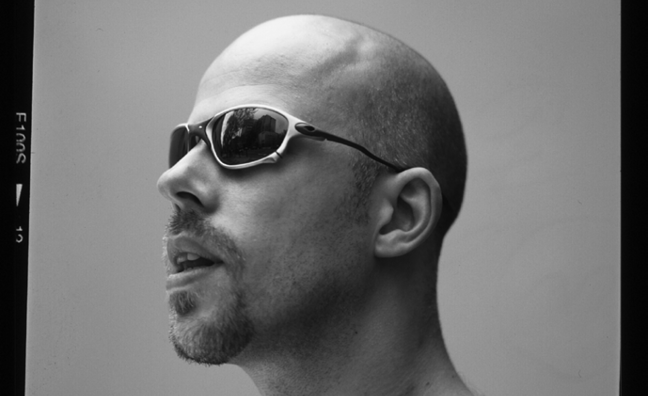 Alcohol plays a defining role in the Miss Red story. Had the MC not been a little worse for wear there’s every chance she would have not grasped the mic when The Bug (aka veteran British sonic manipulator Kevin Martin) played at tiny Tel Aviv club Honolulu in 2011. Martin was stunned by her impetuous raps, and hastily arranged a studio session the next day. Red defied a hangover to cut ballistic B-side Diss Mi Army. Born to Polish and Israeli/Moroccan parents and equally inspired by ’80s dancehall divas Sister Nancy and Lady Ann as her experiences growing up in an immigrant family, Red decamped to London soon afterwards, guesting at The Bug’s live shows. She voiced Mi Lost (on 2014’s Angels & Devils) before self-issuing the mixtape Murder. Her debut proper, KO, is a sustained revelation, as she skilfully rides Martin’s oppressive beats and trenchant basslines, leavening the pressure with spectral singing and killer choruses. Neatly surmised by Martin as “a fucked-up soundtrack for fucked-up times”, the pair’s chemistry not only provides an antidote to the bland appropriations of Major Lazer, Drake, Tyga et al, it refreshes parts alcohol alone can’t reach.