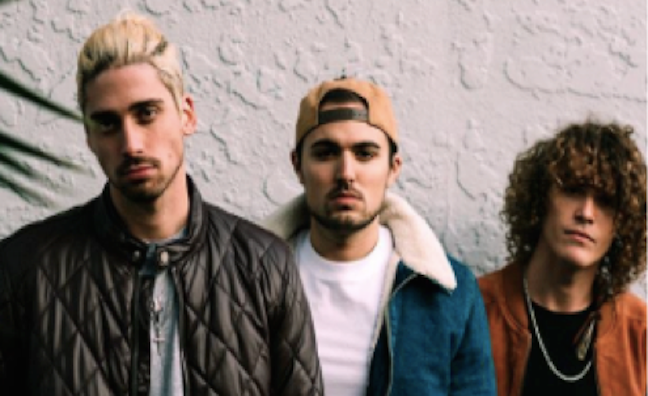 The label, which was founded by YouTube's new global head of music Lyor Cohen, along with Todd Moscowitz, Roger Gold and Kevin Liles, is known for their work with major hip hop acts like Fetty Wap and Young Thug.

Cheat Codes are currently the 22nd most streamed artist on Spotify, with half a billion streams per month. Their track Turn Me On has over 100 million streams, with their re-work of Salt N Pepa’s Sex sitting at 310 million streams. They’ve been commissioned for official remixes, from acts like Kelly Clarkson, Justin Bieber and Zella Day, played major festivals like the Billboard Hot 100 and Firefly, and have been hand selected to tour with The Chainsmokers.

Earlier this week it was announced that Cohen had been hired by YouTube as its new global head of music.

Cohen, who has previously served as CEO of Warner Music Group’s recorded music group and president of Def Jam, has been appointed primarily to help smooth relations between YouTube and record companies and artists. In recent months, several high profile artists and record labels have called into question YouTube’s practices, with many accusing the firm of not adequately compensating rights holders.