'An advocate for the industry': Kobalt promotes Ann Tausis to CEO of neighbouring rights 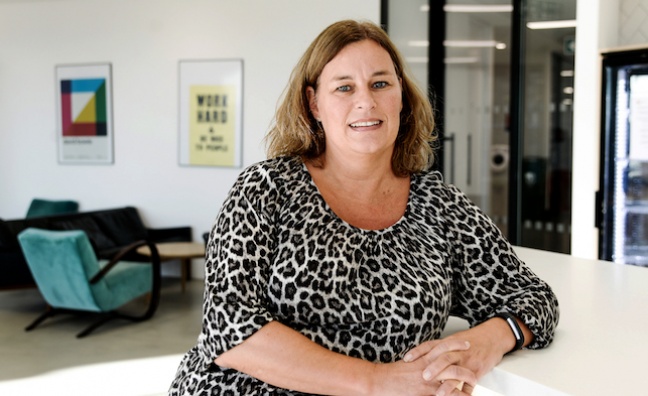 Ann Tausis has been promoted to CEO of neighbouring rights at Kobalt.

"Ann’s commitment to neighbouring rights is second to none," declared Kobalt founder and CEO Willard Ahdritz.

"She continues to lead the charge and fight in developing markets to value neighbouring rights and ultimately ensures that performers are paid fairly around the world. She is not only a key business leader at Kobalt but an advocate for the industry.”

Based in Kobalt's London office, Tausis said she looked forward to continuing growing neighbouring rights revenues in her new role.

“I am very lucky that I can go to work every day and do something that I thoroughly enjoy and wholeheartedly believe in," she explained.

"Having had the trust and support from Willard Ahdritz and the late Hans van Berkel to be able to build Kobalt Neighbouring Rights to the business it is today has been a privilege and I’m very much looking forward to continue on this great journey.”