'She is a fearless, progressive executive': Emmy Lovell promoted to EVP, WEA Europe 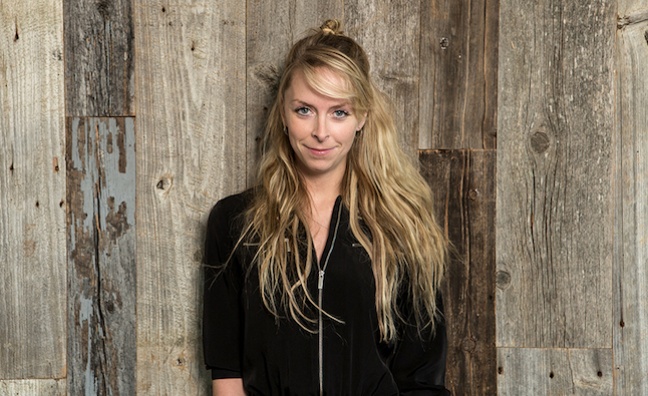 Lovell’s promotion from her role as SVP of digital at Warner Music UK is effective immediately. She will report to WEA president Tony Harlow, and remain based in London.

The move is part of WEA’s digital transformation and is designed to strengthen its ability to promote artists globally. Lovell will oversee the company’s European marketing, artist services and content creation initiatives. She will focus on expanding WEA’s marketing and social media reach, its d2c activities and its data and analysis capabilities.

“Emmy has made a reputation for herself as a fearless, progressive executive who experiments with new technologies and challenges the status quo,” said Harlow. “That pioneering spirit will be crucial as we evolve WEA and position it as an agent for change. She’s a great example of the new generation of leadership at WMG.”

“I’m excited to join WEA at a time when the company is so full of opportunity,” said Lovell. “I look forward to combining our creative expertise with inventive tech solutions to grow WEA’s reputation as an invaluable resource for our artists and labels.”

Lovell’s appointment follows the departure of Matt Crosswaite, who resigned from his post after five years with WEA.

Harlow added: “Matt has been a tremendous asset to WEA, and we extend a huge thanks for his service with the company and his many contributions over the years.”

As SVP of digital at WMUK, Lovell helped develop technologies, platforms and partners for the company’s artists, working with the WMG business development team to create commercial opportunities. She was also part of the team involved in the launch of The Firepit, the creative content division, innovation lab and production studio in London.

Previously, Lovell led digital functions across the Parlophone and Warner Bros labels, including campaigns such as Coldplay’s livestream launch of A Head Full Of Dreams and an interactive gaming app for Drones by Muse. She joined WMG from EMI, and prior to that held marketing and digital roles at the BBC, Capital Radio and Bauer Media.