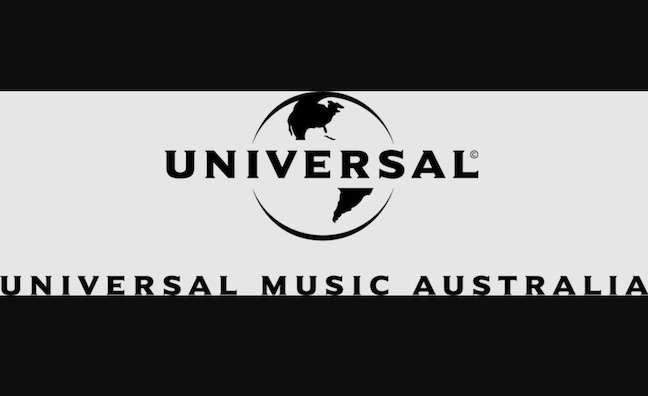 Universal Music Australia is to investigate inappropriate behaviour in its Sydney office.

Anonymised allegations about the workplace culture at the major were posted on an Instagram account called Beneath The Glass Ceiling late last month.

The Sydney Morning Herald reported that an internal complaint was also made about a historical incident of poor behaviour.

Sony Music is already conducting an investigation into the workplace culture in its Sydney office.

In an email on July 30, Universal Music Australia’s president George Ash acknowledged the company was aware of the online allegations, including an allegation that had been made about him.

“As the leader of this company I take full responsibility for creating a respectful workplace culture for everyone,” he wrote in the email to staff. “With respect to my own behaviour, it is particularly painful to realise now that what I intended as jokes were unacceptable comments that made some of you uncomfortable.”

Universal has engaged law firm Seyfarth Shaw to conduct an investigation into its workplace culture. Staff were informed of the investigation at a meeting on Friday and encouraged to raise any concerns through the internal and external complaints channels.