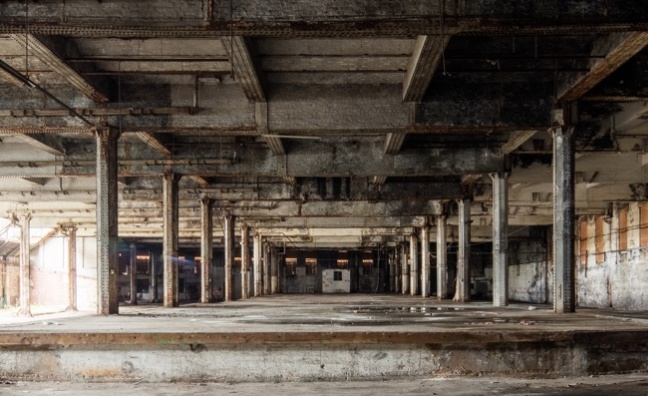 Manchester is to get a new 10,000 capacity venue and studio space later this year.

The new venue, to be called Depot, is next to the city's Piccadilly train station on the Mayfield and will open on August 24 with Manchester Pride Live, which is being headlined by Ariana Grande.

Subject to planning consent, the Depot will become a multi-use cultural venue for the next five years while the Mayfield area is redeveloped as part of a £1 billion-plus regeneration project.

A second space, to be called Archive, will also boast an intimate performance area which will double as a low-cost rehearsal and studio space for local artists.

The venue is a collaboration between The Mayfield Partnership – which includes regeneration specialist U+I, Manchester City Council, Transport For Greater Manchester and LCR – and Broadwick Venues and Vibration Group, who run Printworks London among other venues.

“We want to add something to the Mancunian cultural landscape which is unique, not just in the city but in the UK," said Richard Upton, chief development officer of U+I.

“Depot will be a place that blends the global with the local and where international stars and local school children will be able to access the same quality of performance and studio space. It will be democratic and distinctive.”

The Mayfield area has previously staged cultural events in recent years, including several commissions as part of biannual Manchester International Festival, which returns to the site with Invisible Cities between July 5-14.