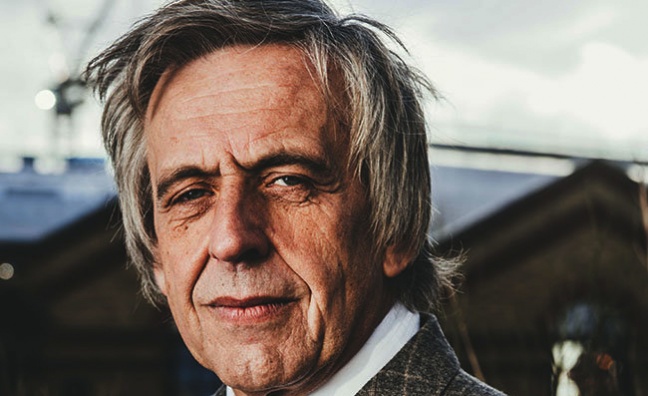 Rob Hallett's Robomagic Live company has exited Live Nation, it has been announced.

The veteran promoter (pictured) launched Robomagic in 2015 and became part of the live entertainment giant three years ago.

Former AEG UK boss said he is confident the live scene will return to rude health by spring 2021, albeit with some substantial changes, and was determined to be ahead of the "ongoing curve" by developing a smaller, more flexible company that is well positioned to benefit from this new landscape.

Enhanced by new technology, the industry will bounce back in a big way

“I feel very positive about the future, embracing the new normal, enhanced by new technology, the industry will bounce back in a big way," said Hallett. "I would like to thank everyone at Live Nation, for their support over the last three years, and look forward to the next instalment of Robomagic Live.”

Prior to linking up with Live Nation, Robomagic projects included a Duran Duran arena tour, festival partnerships Caught By The River Thames and Fold and 2017's BBK Takeover, which he co-promoted with Festival Republic.