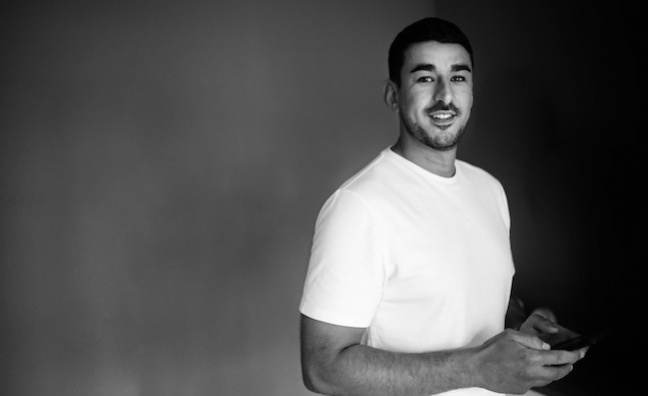 A big move in the live business.

WME has hired music agent Craig D’Souza as a partner, based in the UK.

The announcement was made by WME music co-heads Lucy Dickins, Kirk Sommer, and Scott Clayton. The hire is effective immediately.

Craig D’Souza established his reputation as a superstar agent by representing big names at Primary Talent International for 11 years. He has a particularly strong track record in UK rap and has steered artists to huge success in the touring sector.

His current roster includes acts such as Aitch, Arrdee, Dave, D-Block Europe, Fredo, Headie One, Jacob Banks, J Hus, Joy Crookes, Krept & Konan, Mist, MoStack and Young T & Bugsey, amongst many others, all of whom are joining him at WME.

D’Souza was named Live Music Agent Of The Year at the 2020 Music Week Awards for his work with acts during 2019.

At the time of his victory, he told Music Week what he believed his success was down to.

“That’s really simple, it’s because of the trust and loyalty my artists and their managers put in me,” said D’Souza. “In my opinion, a live agent cannot do their job to the best of their ability and in turn advise on what is right for the long-term careers of their artists without feeling secure in their role.”

He guided Stormzy’s live career from 250-capacity club shows in 2015 through to his 2019 Glastonbury headline performance and a sold-out world tour. UK arena dates are set to be rescheduled. Last month Stormzy moved to CAA.

D’Souza began his career at nightclub agency Mission Control, becoming managing director in 2007. He went on to oversee the growth of the business into the live touring market over the next three years, before leaving to join Primary Talent International in July 2010.