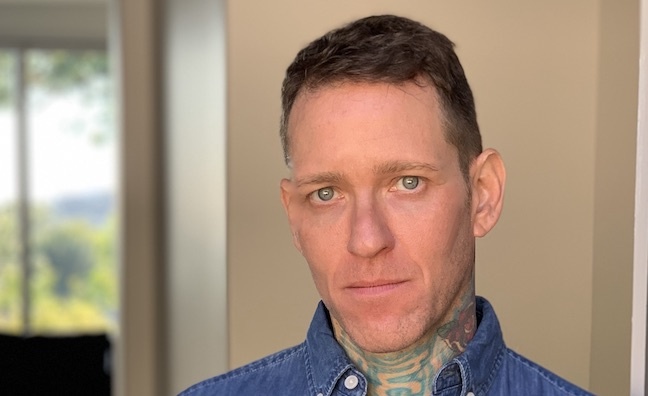 BMG has announced it will be scaling up its partnership with artist management company Shelter Music Group via a series of new executive appointments including the arrival of Brian Harris Frank as COO.

An official press release stated that the moves “are designed to further build scale and structure following BMG’s strategic move into the artist management business, partnering with Carl Stubner and Shelter in December 2019.”

In his new role as COO, Brian Harris Frank will be responsible for the key service functions contributing to the continued development of the business, with Shelter’s roster having increased to 61 management clients now overseen by 30 employees operating in offices located in Nashville and Los Angeles.

Frank previously served as EVP, marketing & strategy at Warner Bros. Records where he worked with artists including Tom Petty, Prince, and The Black Keys.

Before joining WBR, he was the first employee hire at Beats Music where he co-created the streaming service alongside Trent Reznor as EVP and global head of content. He came to Beats Music from Interscope Records where he was head of rock & alternative marketing working with Blink-182, Rise Against, Weezer, All Time Low, Dashboard Confessional and more. Prior, Frank held positions at Atlantic Records and Ticketmaster.

Speaking about the appointment, Stubner said: “Having spent 25 years in the music industry innovating and advocating for artists and fans through executive roles at major labels, music technology companies and his own company, Brian has forged the strategic relationships throughout the music and technology industries to build sustainable artist careers and is the perfect fit for our fast-growing company.”

Frank added: “I’m thrilled to be working with Carl, the Shelter Music Group team and BMG to support our artists and strengthen their connection to fans by building a next generation music company. The power of the capabilities and partnership with BMG will set a new standard for the industry.”

BMG and Shelter have big ambitions

Tsigonis boasts expertise in artist management, global marketing, project management and content creation. In her new role, she will be responsible for “creating and executing marketing plans and digital strategy for artists and will leverage her relationships with DSPs and other technology partners.”

Tsigonis began her career at Columbia Records, before moving to Island Records UK handling marketing for artists including Ariana Grande, Austin Mahone and Alex Clare. Returning to the US, she managed the electro-pop duo Phantogram during the release of their fourth album Ceremony and served as VP, Digital Sales at BMG.

Busch, a 15-year specialist in marketing, branding, partnerships and live events, will now be responsible for “non-traditional marketing opportunities for clients to connect them with larger cultural movements and partners.”

Prior to joining Shelter Music Group, he consulted for brands, companies and artists including Monster Energy, Interscope Records, Hard Rock Café, Slipknot No 9 Whiskey, Zippo and others. Busch was the first hire at Danny Wimmer Presents helping drive the company’s rapid growth into the nation’s largest independent promoter, latterly as vice president for marketing, media and brand partnerships.

Stubner added: “BMG and Shelter have broad access to resources, both operational and financial, to roll out a new kind of entertainment company, offering an alternative to artists who desire a wide array of services. We have big ambitions.”