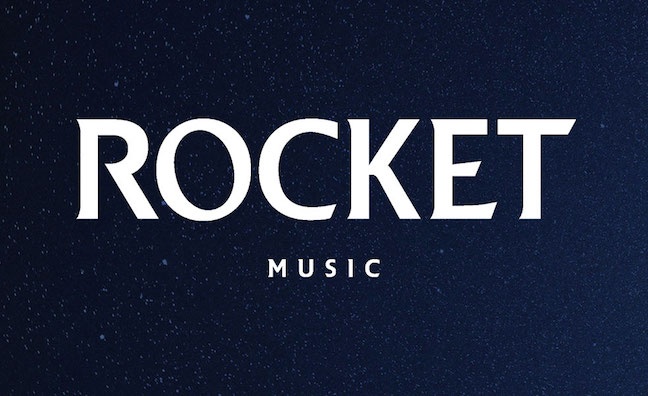 Julian Wright has stepped down as Rocket Music CEO. He became a director of Sir Elton John’s music and management company in 2015. Wright has now launched Rise Music management, a joint venture with Rocket.

“Rocket are currently in the process of restructuring the music side of their operations after a hugely successful 10-year spell, in order to make them more agile, sustainable and adaptable to the changing business models within the industry,” said a spokesperson.

In recent years, Rocket had expanded and until recently represented some of the biggest UK stars, including Ed Sheeran, Rag‘N’Bone Man and Anne-Marie. The firm had ambitions for its boutique label operation, while growing in partnership with various management companies.

Music Week has confirmed that Rocket is no longer working with Black Fox Management. The company, launched in 2013 by Polly Comber and Josh Tieku-Smith, had teamed with Rocket in 2017 after developing Rag’N’Bone Man as a multi-platinum debut artist.

The rationale behind Rocket’s previous management partnerships was to provide those companies with a more established international network, as well as personal support for artists from Sir Elton himself. The singer remains an industry tastemaker and hosts a show on Apple Music’s Beats 1.

“He’s definitely stopping touring, I think he will perform in a much more limited capacity,” said Furnish. “He wants to spend time with his family, that’s the most important thing.”

The music icon is currently on his Yellow Brick Road farewell tour. He published a best-selling autobiography last year and won an Oscar and Golden Globe for (I’m Gonna) Love Me Again with co-writer Bernie Taupin. The song was from the Rocketman biopic, for which Furnish was a producer and John an executive producer.