Since '93 signs Popcaan to management division 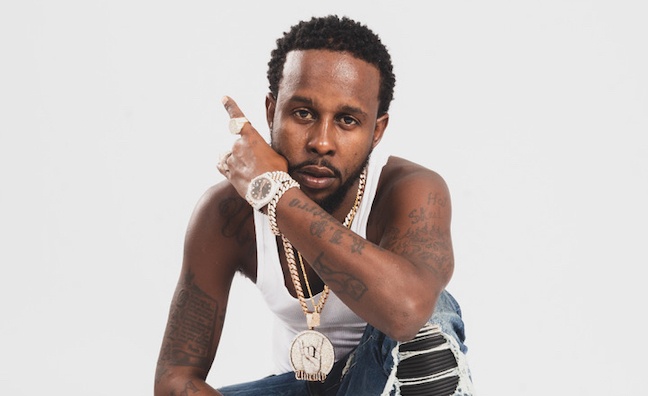 Since ’93 has announced the exclusive management signing of Jamaican superstar Popcaan.

Popcaan has risen to global fame through his unique mix of reggae and dancehall sounds, which have accumulated over a billion global streams and over 3.3 million followers across social networks.

The Since 93’ signing coincides with Popcaan’s new single Skeleton Cartier on OVO Sound, which was teased by Drake on his Instagram. Today he debuted the music video for the track.

The single, described as a mix of dancehall and nocturnal new wave, will be prominently featured in the upcoming campaign for Drake’s first official Nike x NOCTA shoe release.

Since his 2014 debut album, Where We Came From, Popcaan has established a global audience. His 2018 follow-up, Forever, also made a US impact.

Popcaan has collaborated with a diverse array of artists including Jamie xx, Young Thug, Davido, Gorillaz and more.

This signing is just another step towards our goal of representing black music, lifestyle and culture globally

His last project Fixtape - which includes Twist & Turn, featuring Drake and Partynextdoor - has racked up over 191 million streams.

Launched in 2009 (formerly Avant-Garde Music), Since ’93 management is nurturing a new generation of entrepreneurs. It has steered the careers of Grammy-winning producers, Naughty Boy and Mojam, rap stars Krept & Konan, and pioneering drill artist Loski, among others.

The company previously worked alongside Starboy Entertainment on African superstar Wizkid’s Made In Lagos.

Founder of Since ’93 Riki Bleau said: “Popcaan is an amazing musician, representing Jamaica and its rich culture globally. Having sold out shows from London to Gambia, Popcaan is the definition of a global sensation and we’re thrilled that he’s joined the Since ’93 roster this year.

“This signing is just another step towards our goal of representing black music, lifestyle and culture globally.”