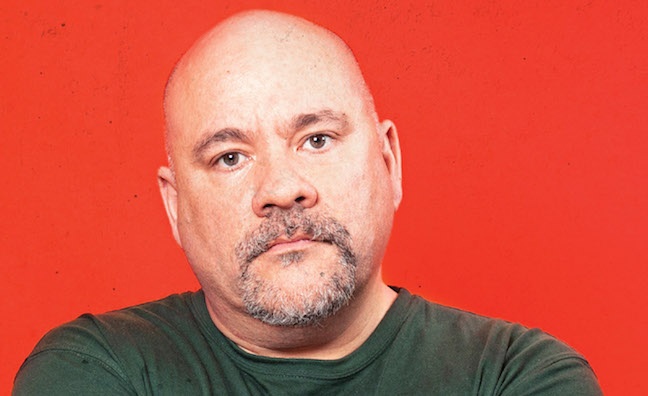 Various Artists Management boss David Bianchi has spoken to Music Week about pressing ahead with 2021 touring plans for his artists.

With 2022's touring calendar looking increasingly congested, Bianchi has banked on concerts being able to go ahead in the less crowded autumn of '21 and greenlit tours for clients such as Tom Grennan, Ashnikko and The Libertines.

"We were all given two choices: taking an incredibly risky choice to put indoor live shows in this year, or to take the less risky strategy and put these gigs into next year, where people are almost certain these shows are going to go ahead," he said. “We took a strategy, which has so far proved to be smart but could prove to be stupid, where we put all our shows on sale for this year."

Bianchi acknowledged the jury was still out on the wisdom of the move, given the ongoing uncertainty around Covid-19 restrictions, but said strong ticket sales had provided reason for optimism.

"We announced them at the time when public confidence was very high and, subsequently, all of our shows - Sad Night Dynamite, The Hunna, Ashnikko, The Libertines and Tom Grennan - have sold out, and I think that’s testament to it not being completely congested this year," he said. "Time will tell whether they happen, but my opinion is that they will.”

Bianchi was speaking in the new issue of Music Week as part of a feature dissecting the live sector’s greatest hopes and fears for 2022, and the possibility of market saturation due to the huge number of artists wanting to tour next year.

The MD added that the US live industry had got back up to speed more quickly than their European counterparts.

"I'm told a lot of stuff has been quite slow here for this year and next, because public confidence has been down," he said. "But we have an office in America, run by my business partner Matt Luxon, and there just doesn't seem to be any reticence there at all."

Bianchi also discussed how the touring strategy played into the No.1 success of Grennan's second album Evering Road (43,240 sales, OCC), released in the spring via Insanity Records. The 26-year-old singer-songwriter made his breakthrough back in 2018 with his gold-selling Top 5 debut Lighting Matches (114,115 sales).

Grennan is due to tour the UK in September/October, playing venues such as O2 Apollo Manchester, Nottingham Rock City and his biggest headline show to date at London's 10,400-capacity Alexandra Palace on September 30. First access to tickets was offered to all fans who pre-ordered Evering Road from Grennan’s official online store,

"One of the conclusions we’ve come to during lockdown is that there is no real reason to hang releases around live," said Bianchi. "The exception to that is when you’re running pre-order mechanics, like we did with Mr Grennan. We moved the on-sale date, and to some extent the dates themselves, in order to suit our pre-order mechanic.”