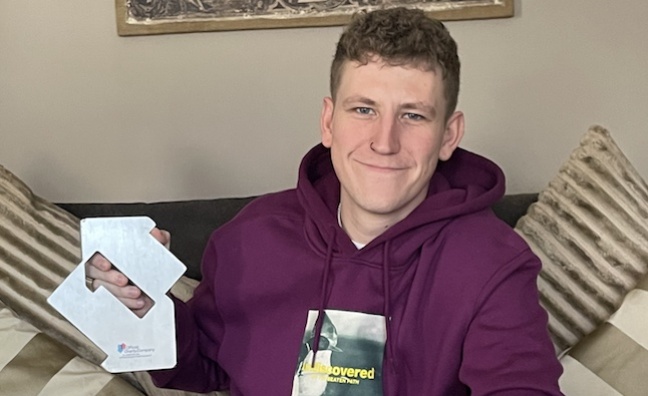 Nathan Evans has finally reached No.1 with Wellerman (Polydor).

After seven weeks moving between No.3 and No.2, the remix of the viral TikTok sea shanty by 220 Kid and Billen climbed to No.1 with weekly sales of 50,891, according to the Official Charts Company. It has total sales of 300,650.

It means that Polydor continues to hold on to No.1 for the 10th consecutive chart week. The label had been at the summit for the previous nine weeks with Drivers License (Polydor/Interscope) by Olivia Rodrigo. It was the longest spell at No.1 for a debut single since Gnarls Barkley’s Crazy in 2006.

The single now faces a chart challenge from Latest Trends (EMI) by A1 & J1 and Patience by KSI feat. Yungblud & Polo G, among others.

Evering Road is the 10th consecutive No.1 album with the majority of its chart sales coming from physical copies.