2022 Mercury Prize to be hosted by Lauren Laverne, Annie Mac to join as guest presenter 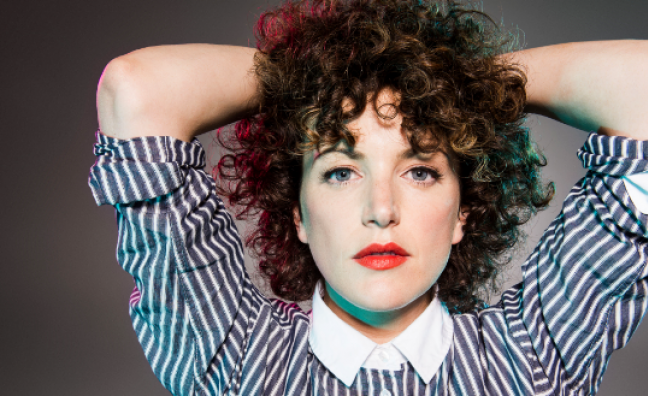 The Mercury Prize has announced that its 2022 ceremony will be hosted by Lauren Laverne, and Annie Mac will join as guest presenter to announce the overall winner.

Annie Mac (real name Annie Macmanus) is a member of the 2022 judging panel, and will be announcing the overall winner of the 2022 Mercury Prize with Free Now for Album Of The Year.

Harry Styles will be on a major US tour in September and will be unable to attend the Awards Show. A filmed live performance will be shown to celebrate his album.

Broadcast partner BBC Music will be providing live television and radio coverage of the event – and online and on social media. BBC Radio 6 Music will also provide coverage of the awards show for listeners from 7pm to 12am on September 8. Both programmes will feature live performances from the shortlisted artists as they lead up to the live announcement of this year’s overall winner, followed by playing the winner’s album out in full.

Radio 6 Music will also broadcast their Mercury Prize 2022 Pocket Guides to each of the shortlisted albums on Tuesday, September 6 from 12am to 3am, which will then be made available to listen to on demand in BBC Sounds.

Free Now, the transport booking app, is the new headline sponsor of the Mercury Prize. The sponsorship is part of a multi-year commitment from Free Now to support British music.

Amazon Music is the digital music partner of the 2022 Mercury Prize. The music streaming service will be supporting the Mercury Prize shortlisted artists with playlists and programming from the launch of the shortlist until the Awards Show.

The 2022 Mercury Prize Albums Of The Year are: