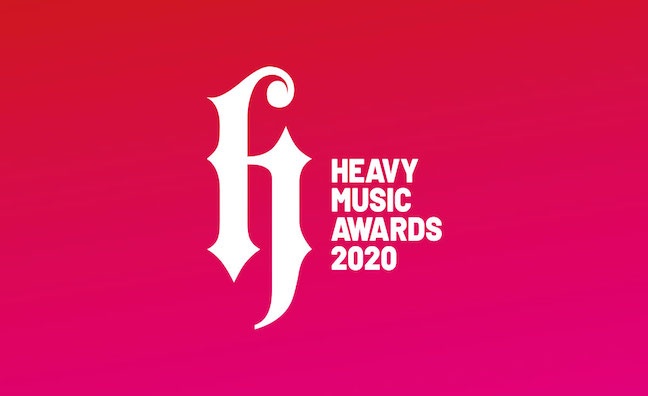 Bring Me The Horizon, Slipknot and Rammstein are among the acts leading the nominations for The Heavy Music Awards 2020, garnering four nominations each.

The annual event is set to take place on Thursday May 21 at London O2 Kentish Town Forum. Earlier in the month, Amazon Music were confirmed as the ceremony's headline sponsor. The awards recognises talent across the entire creative landscape in the rock and metal communities – including artists, events, producers and photographers.

Other names up for awards this year are Frank Carter & the Rattlesnakes, Poppy, Enter Shikari, Don Broco and Babymetal. Public voting has now opened to decide the winners.

You can see the full list of nominations below

Bring Me The Horizon, Architects and Bloodstock Open Air Festival were among the big winners at the third annual Heavy Music Awards last August.