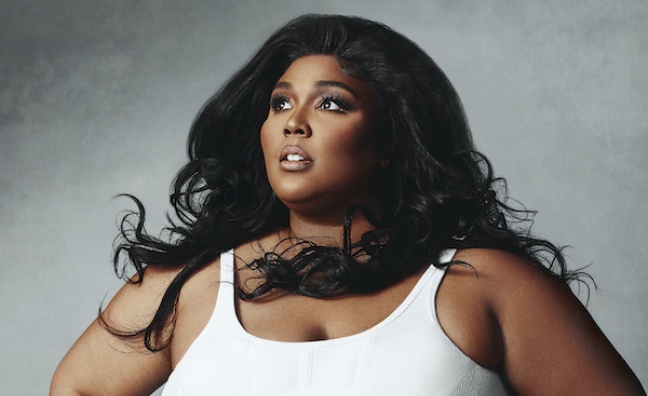 Three-time Grammy winner Lizzo will be returning to the BRITS stage this year following her performance in 2020.

David Guetta is also up for International Song Of The Year for his collaboration with Bebe Rexha, I’m Good (Blue), whilst Becky Hill has been nominated for Dance Act for a second year running.

Mastercard returns as the headline partner for the BRITS’ 25th year, and YouTube Music have been announced as the official digital partner. Damian Christian, MD and president of promotions at Atlantic Records, is this year's chair of the BRIT Committee.

The BRITS takes place on Saturday, February 11 and will be broadcast on ITV1 and ITVX from The O2 Arena, hosted by Mo Gilligan.