Metallica, Bring Me The Horizon, Jimmy Page, Idles and more honoured at the Kerrang! Awards 2019 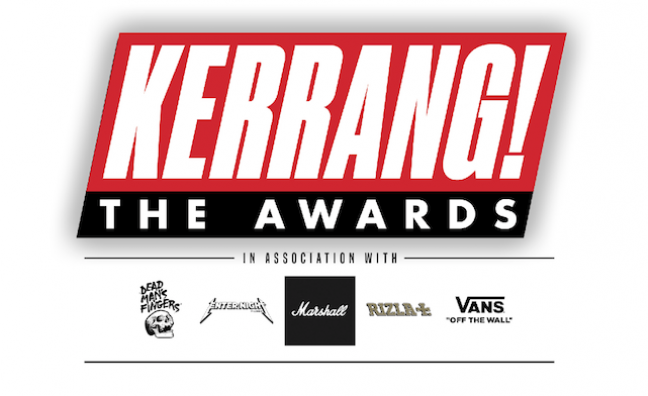 Metallica, Bring Me The Horizon, Jimmy Page, Idles and more were among those honoured at Islington Assembly Hall last night (June 19) for the annual Kerrang! Awards.

Speaking about the night, Kerrang! Magazine editor Sam Coare said: “The Kerrang! Awards has a longstanding reputation as one of rock’s most raucous, important evenings, and the 2019 edition more than lived up to its billing. Tonight’s mix of winners reflects Kerrang!’s unique position as the global champions of both rock’s illustrious history and its thrilling future. Anyone who questions the health of our scene need only take one look at the 2019 Awards’ roll of honour to be emphatically put in their place.”

You can see the full list of the Kerrang! Awards 2019 winners below

THE KERRANG! HALL OF FAME IN ASSOCIATION WITH MARSHALL
Skunk Anansie