Reviewing the reviews: Why music critics can still make a difference 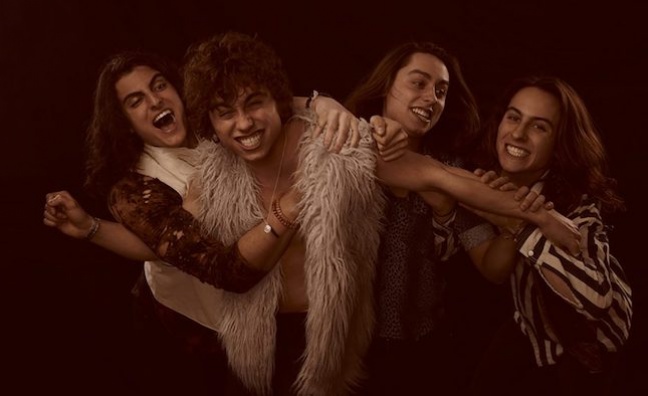 Be it award ceremonies or the album format, 2018 has already hosted many a debate scrutinising which pillars of the music industry still matter. Last week, talk reverted to another perennial hot topic: the album review.

We have Pitchfork’s 1.6/10 drubbing of rock hopefuls Greta Van Fleet’s debut Anthem Of The Peaceful Army to thank. It opened with the line: “Greta Van Fleet sound like they did weed exactly once, called the cops, and tried to record a Led Zeppelin album before they arrested themselves.” It didn’t get much kinder after that. Was it mean-spirited or spot on? Social media was divided. Whichever side of the fence you were on, however, the question of what role the album review has in 2018 is important.

As someone who grew up buying music magazines religiously, not to mention any album that earned the coveted 5 Mic-rating in The Source, I have always revered them. I always will, too. My favourite reviews not only shaped my taste in (and understanding of) music, they changed the way I thought about writing itself. [Insert longing sigh here.]

Even reviews that border on assassinations can help campaigns

The evolution of criticism in a day and age of streaming, surprise releases and elusive advance promos from major artists is far too complex to unpack fully here. Yet in the fall-out of Greta's critical beatdown, it's worth stressing that even reviews that border on assassinations can help campaigns.

A resourceful artist will use a backlash to their advantage. Case in point: Eminem taking out ads in the US printing some of the worst reviews of his Kamikaze album with an addendum: “#1 in 103 countries and 434,000 equivalent album units in the US first week. Thanks for the support, assholes!” Many is the exec that talks about campaigns being built around "moments". A bad review – or even a string of bad reviews – can be a spark, not a cremation.

It's often argued that reviews are more important than ever in providing a filter amid the 24/7 barrage of new music. I agree. But maybe they have another role, too. Every time a review – be it rhapsodic or acid-tongued – cuts through the noise of the myriad other distractions out there, it's doing its part to make music the centre of the conversation. Now that's really important.