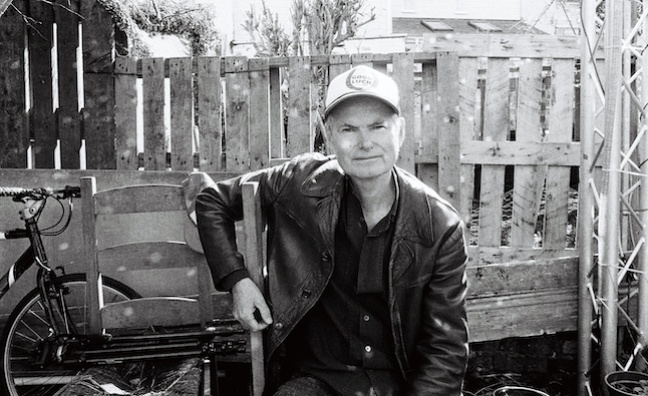 Producer, composer and artist John Parish has signed a global deal with Blue Raincoat Music Publishing and Reservoir encompassing all his work across a 25-year career.

Since the mid-’90s Parish has worked with a range of artists, while also writing for film, stage and TV. He collaborated on five PJ Harvey albums, co-producing and featuring on the Mercury Award-winning Let England Shake and Mercury-nominated To Bring You My Love, and also co-writing and performing on Dance Hall At Louse Point and A Woman A Man Walked By.

Other productions include projects for Aldous Harding, Sparklehorse, Tracy Chapman, Giant Sand, This Is The Kit and the Eels’ Souljacker, on which he also co-wrote.

Championed by Benjamin Francis Leftwich, Elanor Moss added vocals to his single Elephant as well as his forthcoming album. She is currently working on her debut EP due out later in 2021.