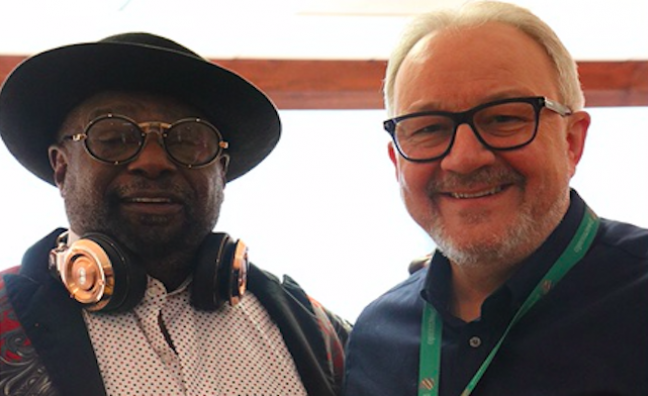 Peermusic have announced they have signed funk icon and Parliament/Funkadelic mastermind George Clinton to a worldwide administrative agreement.

Speaking about the deal, George Clinton said: "I'm excited to join Peermusic; I have always admired the talent among their staff and roster, and I am looking forward to working with one of the leaders in this industry."

Peermusic’s European president and UK MD, Nigel Elderton added: "Having represented George’s Goosehock Music for many years, I am delighted to expand our relationship to include his new company Atomic Pooch. It is a great privilege to be working with George, who has been at the vanguard of so many musical styles and genres throughout his illustrious career.”

Peermusic will represent and administer a wide array of Clinton's songs, including Wesley’s Theory from Kendrick Lamar’s To Pimp a Butterfly and Funkadelic’s album First Ya Gotta Shake The Gate. In addition to the works included under this new deal, Peer music will also administer the master recordings of cult classic albums such as One Nation Under A Groove, Hardcore Jollies and Uncle Jam Wants You.