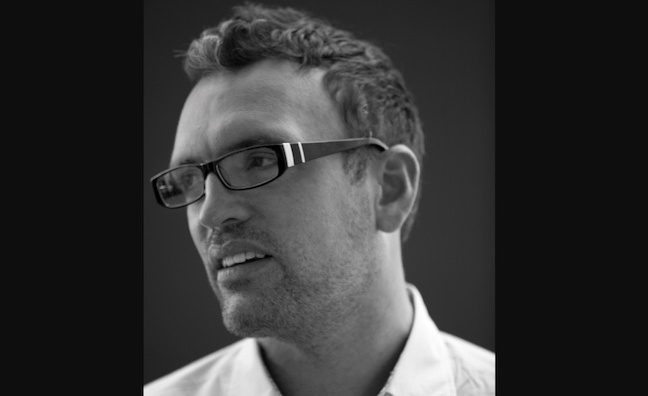 Reservoir Media has acquired rights in the catalogue of composer Henry Jackman, in a deal that includes scores for films including the Captain America franchise, Wreck-It Ralph and Jumanji.

Beyond film, he has composed the theme for Marvel’s TV series The Falcon And The Winter Soldier, and for video games Uncharted 4: A Thief's End and Just Cause 3. In addition to these works, he released three solo albums: Utopia, Transfiguration, and Acoustica.

Jackman said: “Thanks to this unique and forward-looking collaboration with Reservoir, I am now able to focus exclusively on pursuing whichever projects I find most creatively inspiring. For this, I am exceptionally grateful.”

Reservoir founder and chief executive officer Golnar Khosrowshahi added: “Henry’s accomplishments truly speak for themselves. He has contributed fantastic music to a litany of blockbuster films and beyond. We are immensely proud to add his celebrated compositions to our growing film score catalogue.”