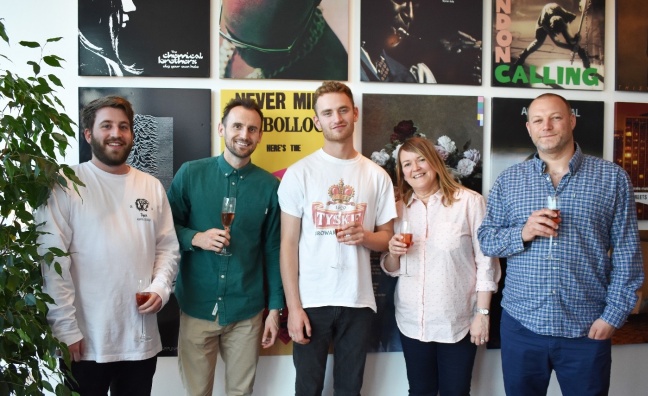 Universal Music Publishing Group has signed a worldwide deal to represent singer-songwriter-producer Tom Misch. The 21-year-old Londoner has accrued over 80 million streams across major platforms and sold out his UK tour.

Misch recently co-wrote Loyle Carner’s Damselfly. His latest work includes his 5 Day Mischon project recorded in his bedroom over five consecutive days, his single South of the River and reworks for the likes of Lianne La Havas, Mos Def and Busta Rhymes.

Mike McCormack, managing director of UMPG UK, said: “We’re hugely excited to be working with Tom – he is an exceptionally talented songwriter and producer. Everything he puts out is refreshing, original and beautifully produced. Currently hard at work on his debut album – expect much more magic to come. I’d also like to thank Mark Gale and Pete Simmons here at UMPG who have been fans and supporters of Tom from day one and worked tirelessly to convince him and his management that Universal was the right home for his music.”