'A unique voice': Is Freya Ridings the next big breakthrough act? 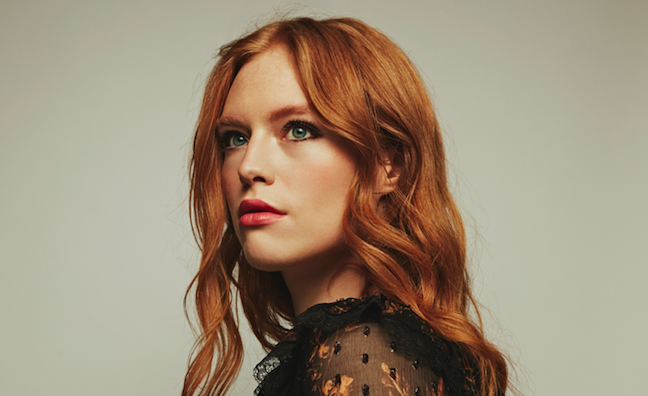 It’s tough for UK artists to cut through with a debut album these days. But Lewis Capaldi and Tom Walker are both among the Top 10 album sellers so far in 2019, while Dave has scored a streaming smash with Psychodrama.

In the latest issue of Music Week, we look at the increasingly innovative campaigns for debut artists in the streaming era. And we mark the chart success of another breakthrough star, Freya Ridings, who could go on to secure a strong sales performance with her self-titled debut.

“Releasing her debut album is just the beginning of the story for Freya,” Good Solider founder Christian Tattersfield told Music Week. “The rules of artist development haven’t changed in the so-called streaming era: it’s about having an artist with a unique voice, who is a great performer, and then consistently releasing music that connects with the public over a long period of time.”

Ridings dropped Lost Without You way back in 2017 and the single went on to become a hit last year. It has sales to date of 868,758, according to the Official Charts Company. The track was boosted by a placement on Love Island, which has this year featured Ridings’ MJ Cole collaboration Waking UP.

The former Music Week cover star has gone on to enjoy streaming success with the Top 20 single Castles (96,042 sales – OCC), as well as picking up further radio support from both BBC Radio 1 and Heart. Ridings was recently selected as a YouTube Artist On The Rise.

“It requires a manager and label team with tireless attention to detail and the ability to remain calm and committed in the face of good and bad news as the artist’s story develops,” he told Music Week. “The support she has had from our streaming, radio, retail and live partners has been incredible. Hopefully, they have all bought into the unique Good Soldier ethos of building artist careers and specifically the long-term plan to help Freya become a global British star.”

To read the Music Week report on debut album breakthroughs and innovative campaigns, pick up the latest issue – or subscribers can click here.