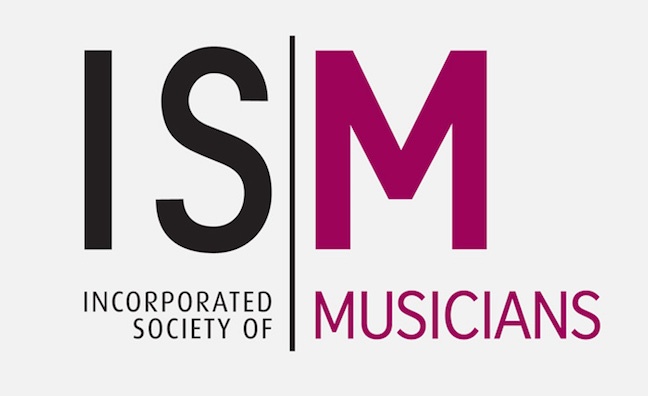 The Incorporated Society Of Musicians (ISM) has stressed the need for urgent support for the UK music's community after Prime Minister Boris Johnson unveiled the government's Operation Moonshot ambition to enable venues to reopen at full capacity.

The plan, unveiled yesterday, would see mass testing of up to 10 million people per day, with on-the-spot results, allowing those who test negative to resume normal life and negating the need for social distancing. However, science professionals have said the technology required to carry out the programme does not yet exist.

ISM chief executive Deborah Annetts said: "While this ambition is laudable, it is a long-term plan and what the music community needs most is urgent support now. The arts, entertainment and recreation is currently the worst-affected sector and the reality of socially distanced performances means that most venues cannot afford to reopen, leaving the majority of self-employed musicians without work.

"Many of our members are in desperate financial difficulty and unable to wait until this new testing strategy is implemented. That is why over 120 organisations from across the creative industries called for a tailored financial scheme for our self-employed workforce until venues can safely and fully reopen. If they do not support the lifeblood of the performing arts, then we are looking at an exodus of highly skilled talent.

"We share the Prime Minister's expressed hope that theatres would reopen for Christmas. However, the reality is that planning for these shows, often the most profitable of the year, began much earlier and many venues have already announced their cancellation. Although concerts typically take less time to prepare, we urge the government to work with the ISM and other industry leaders to provide clarity on this guidance and prevent the devastation of our world-leading sector."

Meanwhile, a leading academic and industry research project has warned the PM's "rule of six" law around social gatherings will present major new challenges to venue operators and businesses across England.

Dr Patrycja Rozbicka. project lead for the Birmingham Live Music Project [BLMP], which is currently documenting the experience of independent operators and companies, said: “We have already previously estimated that with various degrees of restrictions on social gatherings, the capacity of live events across region dropped to one-third of its pre-Covid capacity. With the newest ‘rule of six’, we anticipate that the number of live events taking place will drop even more.

"Further, the plans to postpone the trials for large events and conferences by at least a month puts production companies across the region in a position of even greater jeopardy without provision for alternative solutions. That’s a minimum of 2,350 full-time jobs linked to the music tourism in West Midlands alone.”

Michael Kill CEO of trade body the Night Time Industries Association (NTIA), said, "The NTIA expresses concerns around the continual exclusion of Night Time Economy businesses from support within Birmingham and across the UK. The government’s latest announcement continues to leave many businesses with immensely difficult decisions surrounding their future, and the future of thousands of employees who are facing redundancy."