'It's been a real journey': Mahalia unveiled as YouTube Music's latest Artist On The Rise 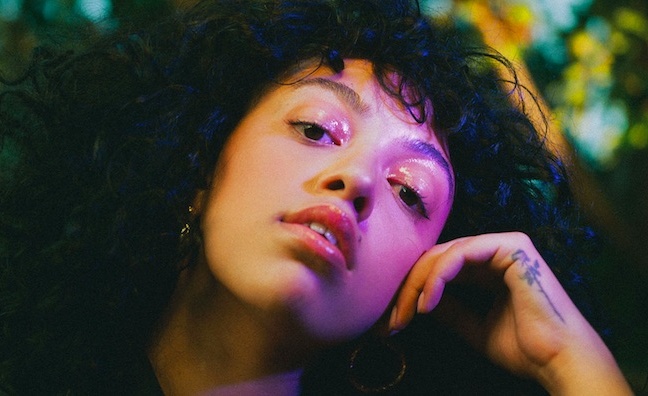 YouTube Music has unveiled Mahalia as its third Artist On The Rise in the UK.

The Leicester singer releases her debut album on September 6 via Atlantic/Asylum and topped YouTube Music’s 2019 Ones To Watch list. Mahalia was shortlisted for the BRITs Critics’ Choice award and was also part of YouTube’s Foundry Programme for emerging artists.

Mahalia is set to host a fan event at YouTube Space London on September 5, with tickets available via a ballot.

The video for the singer’s recent single Simmer (feat. Burna Boy) earned Mahalia her peak daily viewership on YouTube in 2019, with more than 290,000 views. Over the past year, she has amassed more than 28 million views globally.

The Artist On The Rise campaign will, as ever, be supported by billboards in London, New York and Los Angeles.

Mahalia said: “I can honestly say that I can’t believe I’m writing this! It is such an honour to be chosen as YouTube Music’s Artist On The Rise! YouTube has played such a huge role in the growth of my career. From posting Arctic Monkeys covers when I was 11 to releasing official videos with them over the years, it has been a real journey and I truly think the best is yet to come. Thank you for this. A million times thank you. I won’t let you down!”

Roz Mansfield, artist partnerships manager, YouTube Music added: “Mahalia continues to amaze us here at YouTube. She is breaking boundaries, records and is truly one of Britain’s rising stars on YouTube. We’re so pleased that Mahalia has gone from YouTube Music’s One To Watch for 2019 to one of the UK’s Artists On The Rise. Mahalia is an amazing example of an artist that’s using the platform to reach a global fanbase, with top cities viewing her videos on YouTube ranging from London and Paris to New York, Los Angeles and Seoul. She's an incredible vocalist whose songs touch your heart and soul - a truly special British talent. We are proud to support Mahalia and look forward to seeing her continued success.”

Read our October 2017 On The Radar interview with Mahalia here.