Mercurial talent: How the 2021 Mercury Prize shortlist have sold so far 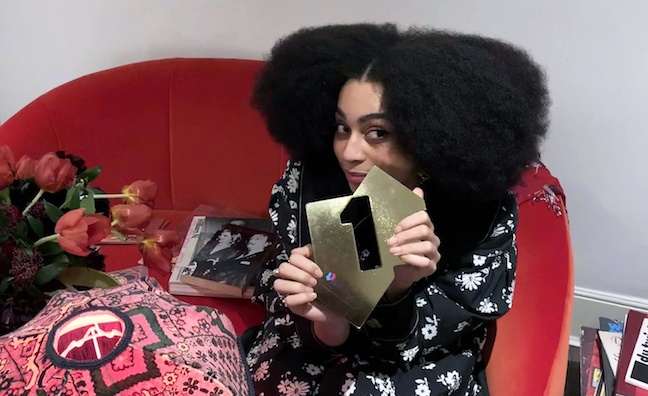 Now that the shortlist for the Mercury Prize 2021 is out, it’s time to get into the numbers behind the 12 albums nominated.

The traditional industry debate about whether a place on the shortlist stands to boost sales of the albums may feel increasingly tired, as the more pertinent - and more interesting - discussion of the best metrics by which to measure a record’s success continues, but many on this year’s list have enjoyed chart success already.

Of the 12, three records got to No.1 - Celeste’s Not Your Muse, Mogwai’s As The Love Continues and Wolf Alice’s Blue Weekend - and each represents a different kind of success story. All three were maiden No.1s: Celeste’s a much hyped major label debut, Mogwai’s an independent triumph for a band 25 years and 10 albums into their career and Wolf Alice’s the result of years of hard work and two previous No.2 finishes. Wolf Alice, of course, have won the Mercury Prize before, while Mogwai are up for the first time.

In a close chart race, Mogwai finished top ahead of rapper Ghetts, whose first record for Warner Records, Conflict Of Interest, captured the imagination of the industry. Let’s not forget the tank that rolled through central London during the week of release. Arlo Parks, too, fought a chart battle with another of this year’s nominees, as Collapsed In Sunbeams marked a memorable week for new music, hitting No.3 when it was released alongside Celeste’s Not Your Muse.

Black Country, New Road climbed as high as No.4 with their debut album For The First Time, while producer Floating Points sprung a surprise when his collaborative album with Pharoah Sanders and The London Symphony Orchestra flew in at No.6. Nubya Garcia and Laura Mvula represent industry success stories for Concord and Atlantic respectively, while there are also places for Columbia newcomer Berwyn and Northern Irish composer Hannah Peel.

Sault remain shrouded in mystery, but their spot on the list for Untitled (Rise) is well-earned. It remains to be seen whether the industry’s glare will force the group into the spotlight, but, as ever with the Mercury Prize, the point is the music. And there’s plenty to enjoy on this year’s list. Here, then, are the sales figures for each album to date, according to the Official Charts Company.