MPG calls for studios to get access to £1.57bn cultural rescue package 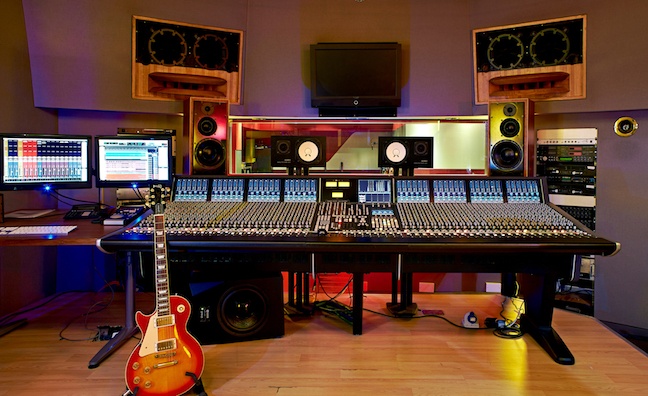 The Music Producers Guild (MPG) has called on the government to ensure that the government’s rescue package for the cultural sector includes recording and rehearsal studios.

Last week MPG representatives spoke at a roundtable with the Creative Industries minister, Caroline Dinenage. In a follow-up letter, they urged the minister to make some of the £1.57 billion of funding announced earlier this month available to studios. Although they have been affected by the pandemic like other sectors, studios have been excluded from the retail and hospitality grant schemes.

The MPG said that studios are already closing as a result of the pandemic. Sawmills studio is up for sale, while the newly established Piano Rooms in London closing due to the effects of Covid.

The majority of studios have been turned down for discretionary grants and business rates relief by their local authorities, including Dean Street Studios in Soho (pictured), and Le Mob Studio in Hammersmith and Fulham.

Owner of Le Mob, producer Brendan Lynch (Paul Weller, Primal Scream), said: “We have been closed for months, and are still limited in how we can record under social distancing, so we really need some support to recover and keep working.”

The MPG letter states that 40% of recording studios face closure within three months without further support. It also makes the case that support for studios will help the wider economy, as music studios are now able to operate under safety guidelines developed by the MPG and others.

Olga FitzRoy, executive director, MPG said: “Our members have done the right thing and closed to protect public health and are now back working safely at reduced capacity. The chancellor said no-one would be punished for doing the right thing, and yet the majority of studios have continued to pay full rent and business rates throughout the crisis. With relatively small grants, the government could save hundreds of businesses and provide a lifeline for musicians, engineers and producers.”

The letter is also signed by record label trade bodies BPI and AIM, and collection society PRS for Music and the FAC.